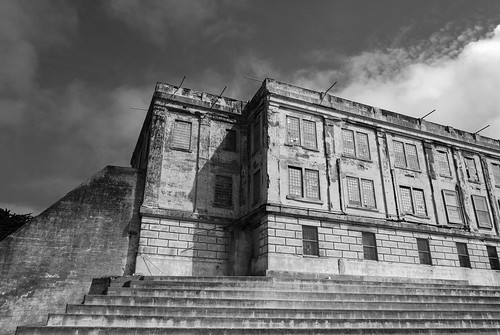 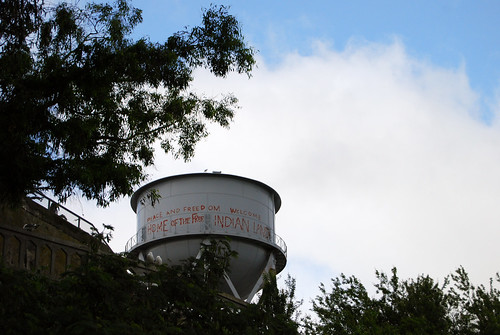 While we went to Alcatraz to see Ai Weiwei, exploring the rest of the island was also fun. It’s been decades since I last visited and while the island itself hasn’t changed much beyond becoming mostly more accessible,* I have. It’s interesting and informative to take basically the same tour I took as a gradeschooler only now as a much-more-educated adult.

*Way more buildings and wings are now open to the public.

Much of the audio tour sounded familiar though I didn’t remember any of the race emphasis. Same goes with the cellblock in general actually. When I was a kid, all I cared about was the prison and the prisoners. All the other stuff like how they dealt with race issues and the whole concept of state incarceration didn’t interest me. Now though it’s the information about the history of the prison, and incarceration in the US, and the idea of supermaxes which catches my attention. And this is all before getting into the Ai Weiwei thought experiments.

There’s not a lot of information about the history of incarceration there though. Just a few small rooms. Which is also about as much space as they give to the Indian occupation—the other thing I didn’t care at all about as a kid but which I’m much more interested in now. I wish there were more emphasis on this part.* Though it is nice to be able to see photos of how Alcatraz is still used for all-nations gatherings.

Anyway, it was a beautiful day, flowers were blooming, birds were nesting, and I took way too many photos. 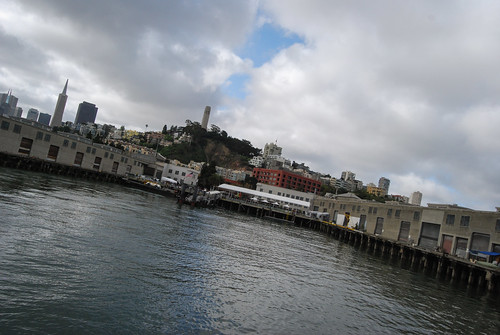 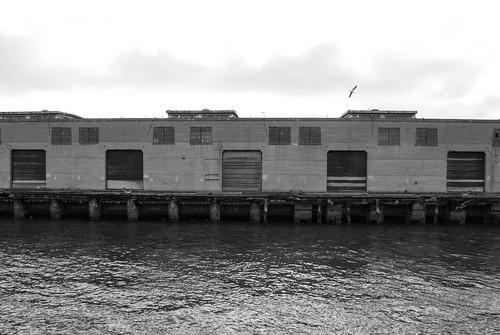 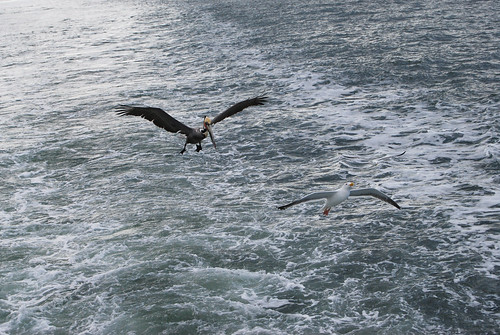 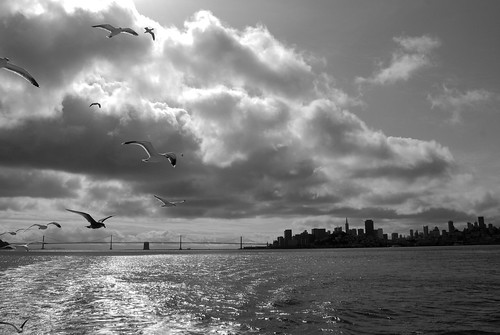 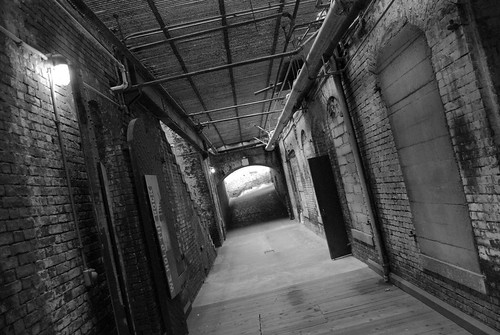 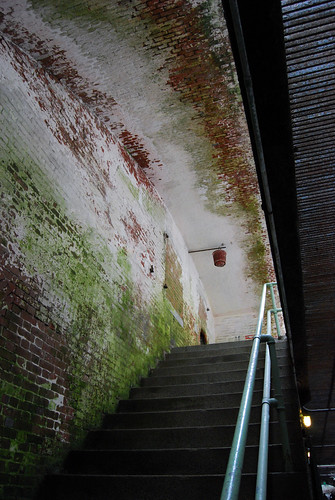 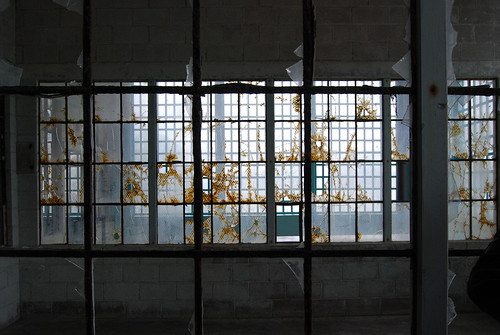 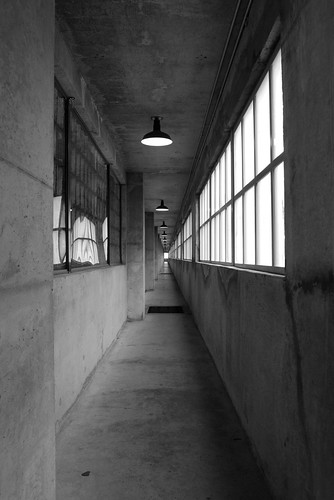 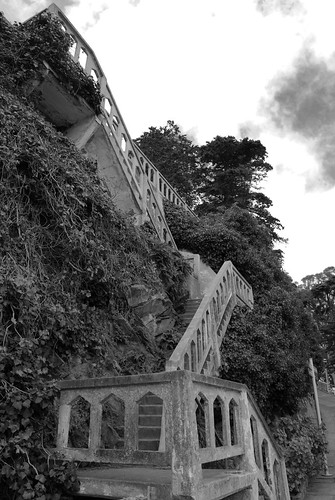 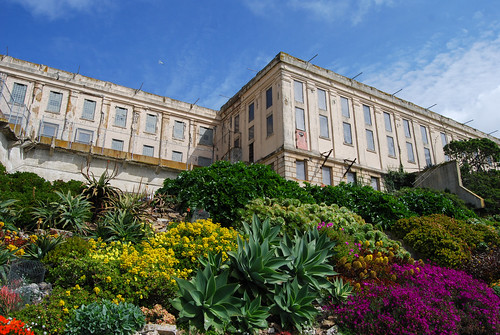 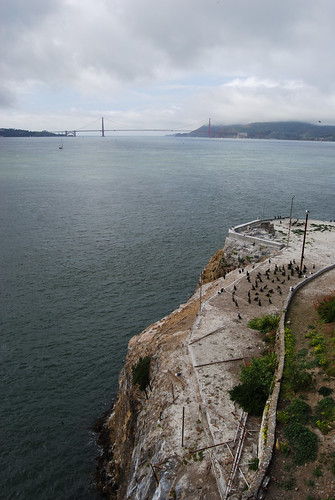 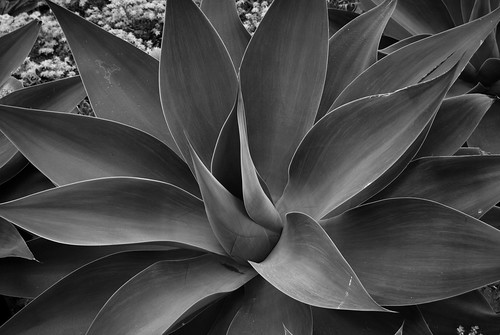 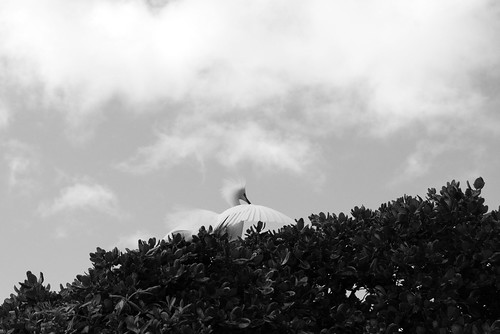 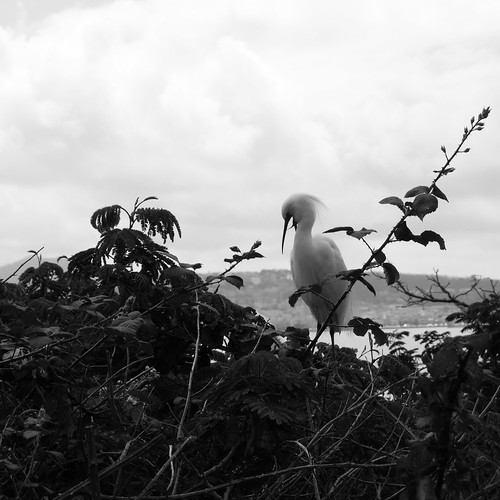 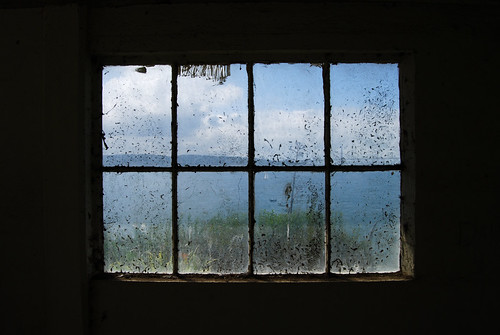 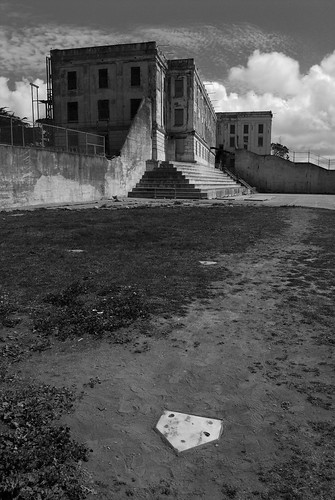 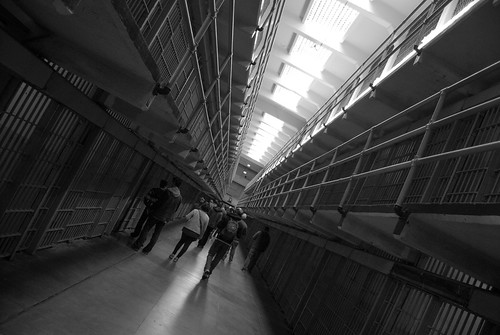 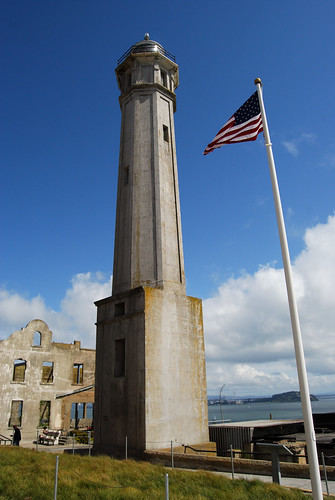 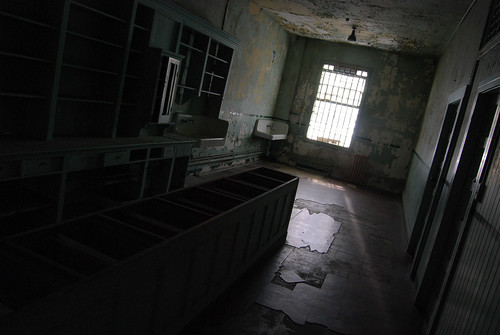 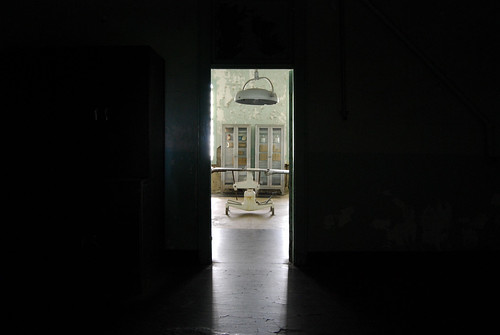 One thought on “Alcatraz”