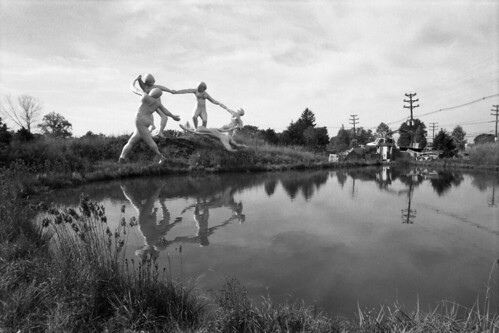 While I finally made it out to Grounds for Sculpture last fall, I’ve put off writing about it until now because I’ve been working out my feelings about it. Not in a good way. I don’t want to blast it because it’s a nice place with nice grounds to walk through and some nice artwork—a perfectly pleasant place to spend the day and one I’m looking forward to bringing my kids to see. At the same time, I really didn’t like it. At all.

The feature attractions are all Seward Johnson sculptural versions of famous* paintings. Basically kitsch. Fun for the moment you recognize what it is but after that brief moment there’s not much there. Part of my problem is that I don’t particularly like the original pieces—I recognize their importance but it’s never been the kind of art I like. In addition to their cliché value, they also anchor the “art that people are comfortable praising”** wing of the museum. Remaking them needs to add a level of commentary or coöpt the work into something new. We’re a much smarter visual culture than what these works give us credit for.

*For a very narrow definition of famous in terms of the Western Art History pictorial canon.

**Something I touch on in the Caille Millner section here.

It is kind of fun to watch other people interact with them* but even there the interactions are almost all the same kind of posing/mimicking the presented tableau. The whole thing is just too obvious for me. This is especially a shame because Seward Johnson’s work can be wonderfully subtle when it’s just dropped in an urban setting where people don’t realize immediately that it’s a sculpture. Here though everything is called out.

**One nice thing is that you actually can touch many of the works here.

The other sculptures are often nice but, as with Johnson’s work, displayed in a manner that destroys a lot of what I like about sculpture. Many of these pieces need more room to breathe or at least a setting where they can be discovered rather than being right on the prescribed route through the grounds. There’s also very rarely any sense of how pieces should interact with each other.

Also, too many of the sculptures feel like civic art—in a bad way—to the point that much of the grounds feels like a holding pen for pieces that are slated for distribution to municipal suburbs across the US. One or two of these pieces might make me homesick for my own suburb. Seeing so many of them together emphasizes a certain genericness in the type.

Still, the grounds themselves are very nice and I can see kids enjoying running all along the paths and over the bridges and getting their introduction to art canon/cliché here. It’s just that I have to remind myself not to think of it as a museum. 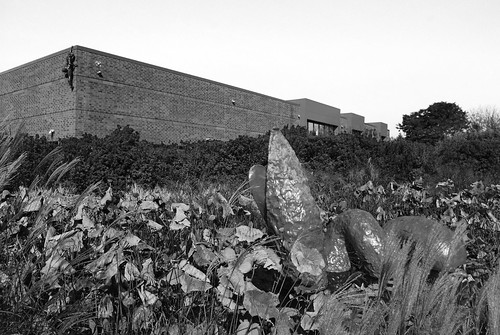 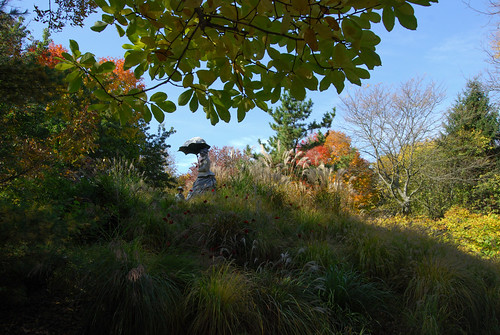 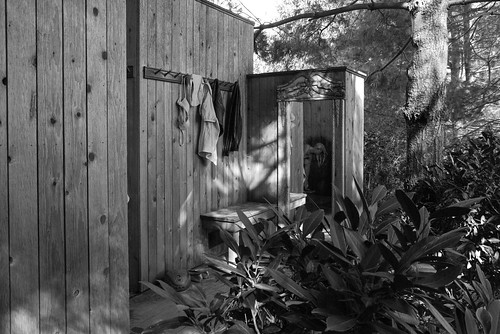 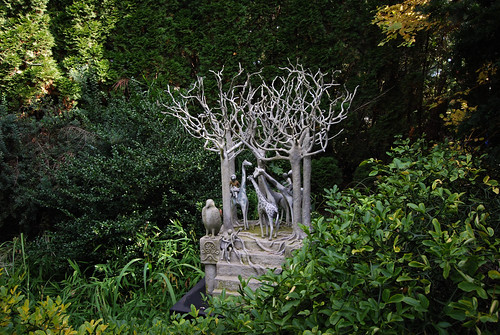 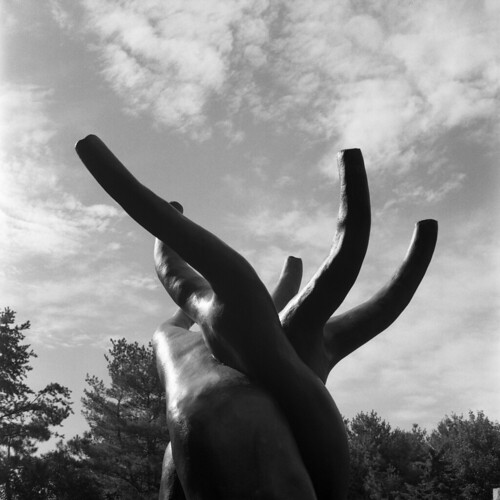 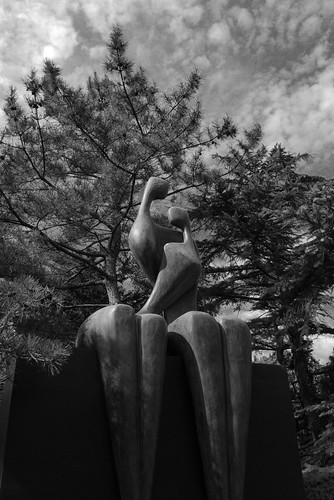 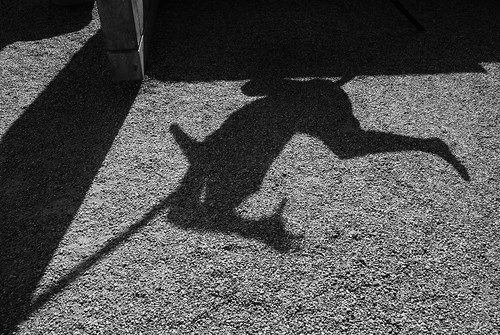 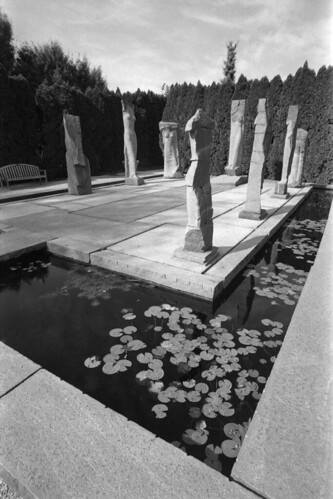 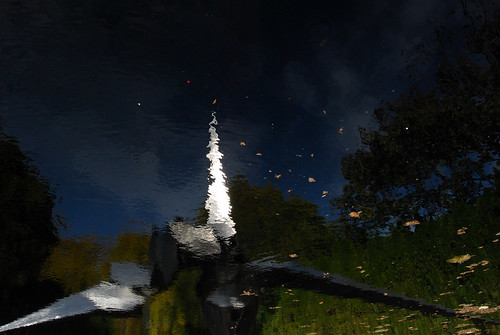 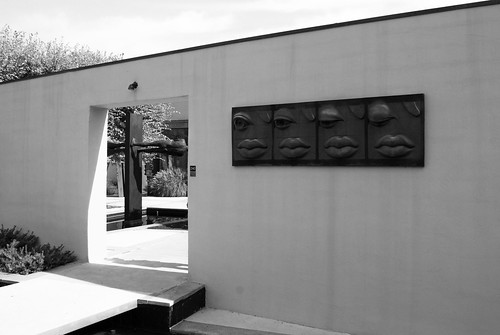 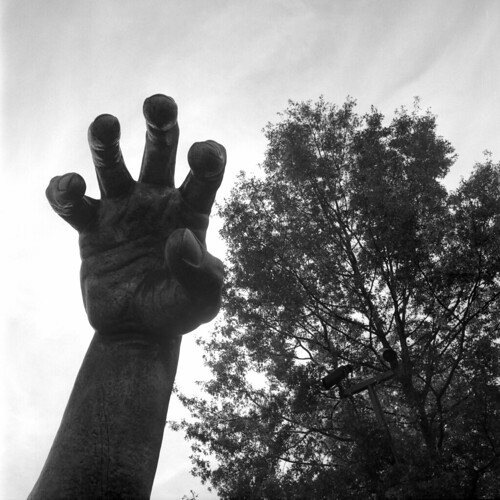 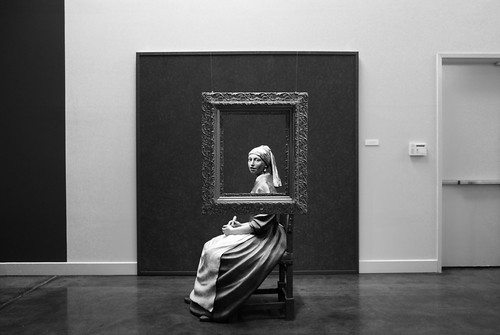 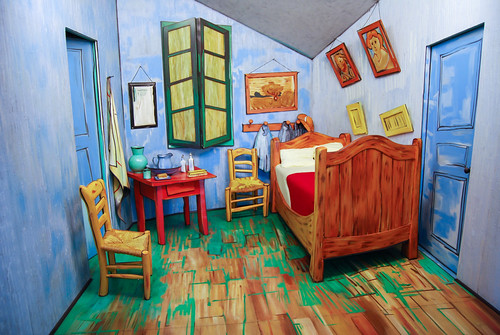 2 thoughts on “Grounds for Sculpture”