So we took a vacation in Hawai‘i this summer. I used to go a lot when I was little. My grandparents lived on O‘ahu so we’d visit them—and all my aunties and uncles— sort of yearly until my sister and I got old enough that my parents wanted to take us on other trips instead. We never did tourist things and just hung with family, but as much as I remember much of those visits as being interminably boring, I think they’re why I’ve ended up feeling a sense of comfort and home when I’m on the islands.

*Though we did take two trips to Kaua‘i—one of which was when I was two years old and constitutes my second-oldest memory.

We piggybacked the trip on a conference which meant that we spent the first half in Waikoloa. This gave me decent access to all the cultural sites on the leeward side of the island. We then switched to Hilo for the second half of our trip.

Waikoloa itself is kind of weird. It’s a resort oasis in the middle of the lava beds. Fancy hotels. Boutique shopping.* Food courts.** Minimarts selling snacks and tchotchkes. Everything around is hot black rock which looks like it gets no rain or water. Ever. But turn off to the makai side of the Queen Ka‘ahumanu Highway and everything is green and manicured. I’m not complaining as it’s where the conference was and it was nice to be close to the beach, have access to towel service and the pools, and just watch the sun set over the water.

It was also nice to be right on top of Anaeho‘omalu Bay, the anchialine ponds, and the Ku‘uali‘i and Kahapapa Fishponds. Despite being in the middle of a resort, having special microclimates and cultural sites immediately available allowed me to get into the right mindset for what I planned to do over the following days. 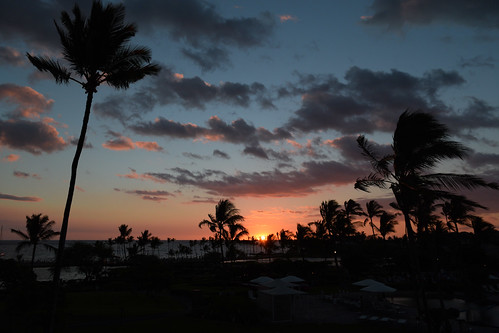 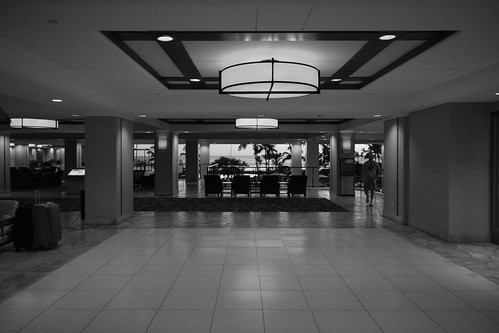 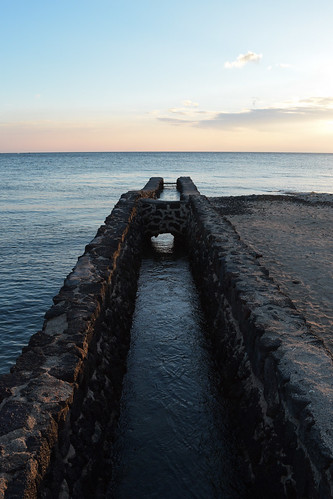 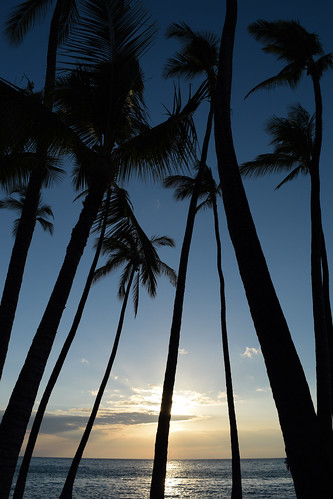 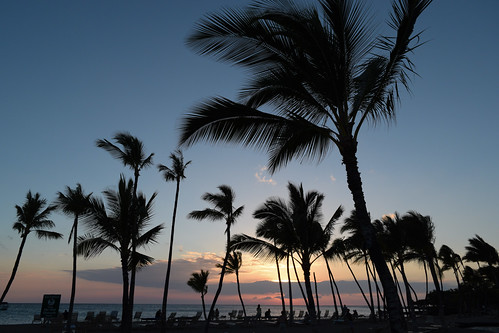