Walking the King’s Road away from the Waikoloa Petroglyphs takes you to a portion of the Ala Kahakai Trail which is surrounded by lava fields rather than golf courses. This length of trail gives a much better sense of how it used to feel. Despite still being super-close to the resort, it’s also very much in the middle of endless lava fields with a glimmer of ocean on one side and mountains disappearing into the haze on the other.

The terrain is harsh enough that in the two centuries since the lava beds were created, not a lot of weathering is visible and the very few plants which have managed to take root all look like they’re about to dry out and die. The sun is harsh. Heat radiates out of the dark stone. The path, thankfully, is relatively smooth and manageable in Tevas—but I only walked maybe a half mile before turning back toward the beach.

As I was walking I found myself wondering why the Hawaiians settled on this side of the island* but also figuring that it was no wonder that the Hawaiians from this part of the island ended up conquering all the islands. This is territory which requires you to be able to defend all your resources in order to survive.

*I learned later that the fishing on the leeward side was better than anything on the windward side and it was easier to travel for water. 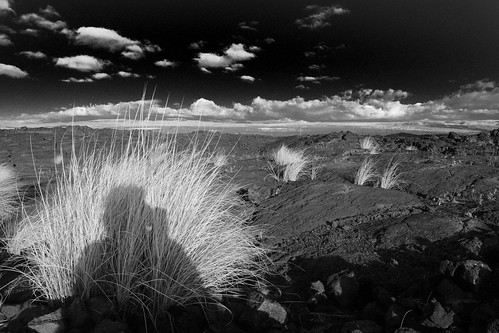 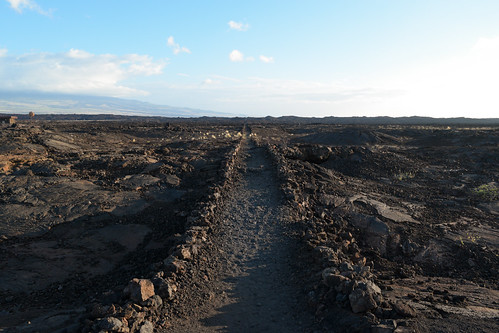 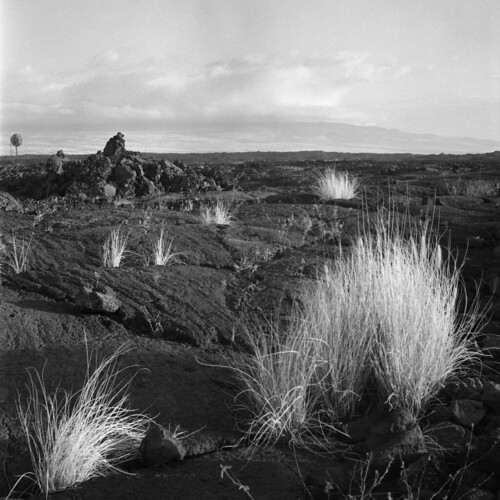 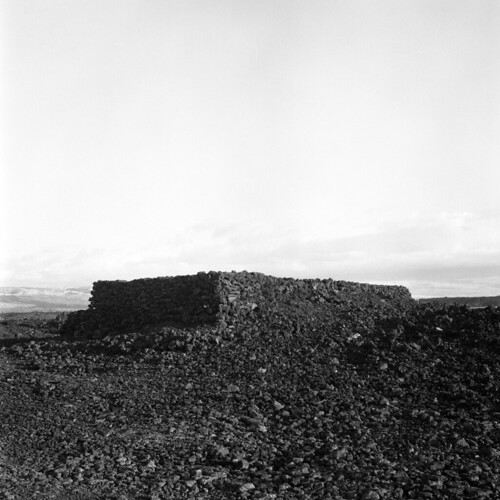