This time, a National Park which feels more like a National Park. Pu‘uhonua O Hōnaunau is an hour or so drive from Waikoloa and, while not volcanos, was the cultural site I was most looking forward to seeing. While O‘ahu, and Waikīkī in particular, tends to dominate the iconic landscape imagery of the islands, much of the cultural references feel like they point to Pu‘uhonua O Hōnaunau.

This isn’t necessarily because they’re specific to there. It’s just that this park is the best-preserved—well, best-recreated—place to get a sense for how the royal settlement, Kapu, and sanctuaries fit together. Instead of seeing artifacts in a museum* interacting with the Ki‘i** in context and getting a real sense of the Heiau gave me a much better understanding and appreciation for both the cultural weight of those icons as well as their place in vernacular hawaiiana.

*Don’t get me wrong, it’s great to be able to see them at the Bishop Museum.

Stone walls are everywhere on the islands. Some of them are very nice. Most are pretty bad: cheap veneers of lava on top of cement, often with a piece or two missing, always with cement mortar to hold everything in place. Tiki imagery too. Mostly it’s decorative kitsch which evokes more of a mid-century, golden-age of Hawaiian tourism vibe.

Even though I always knew that there was more to those, it’s amazing how seeing the source changes everything.* The walls here are massive. Not just tall, they’re thick and the quality of the stonework allows gives them extra heft since they feel like self-supporting stone rather than something which is being held together. There’s something elemental about them where since lava has mana, that power is still palpably present in these walls and temples. And while the cheaper, everyday-Hawaiian, lava-veneered walls don’t have this power, I can still see the shadow of that power in them.

*Something similar happened to me in New Mexico when I visited Taos Pueblo and saw what all the southwestern architecture is drawing from.

The Ki‘i are similar in how they’re no longer decorative elements but integral, spiritual, markers of the power of the location. This isn’t just a beautiful place, it’s a royal and religious location where people worked, lived, and took refuge. 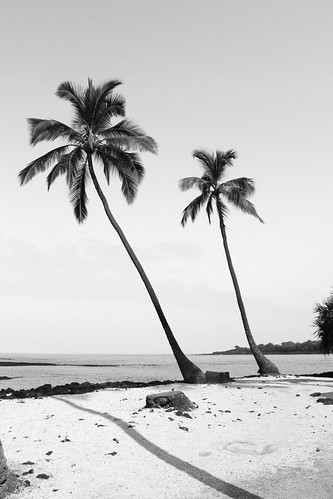 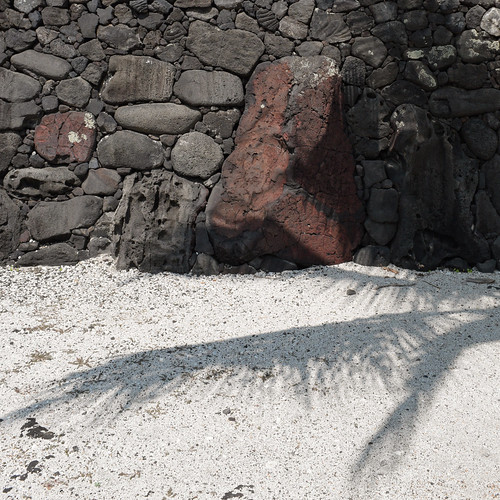 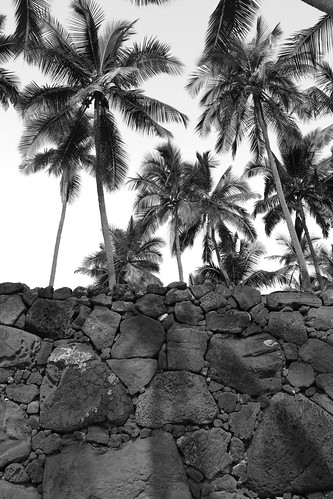 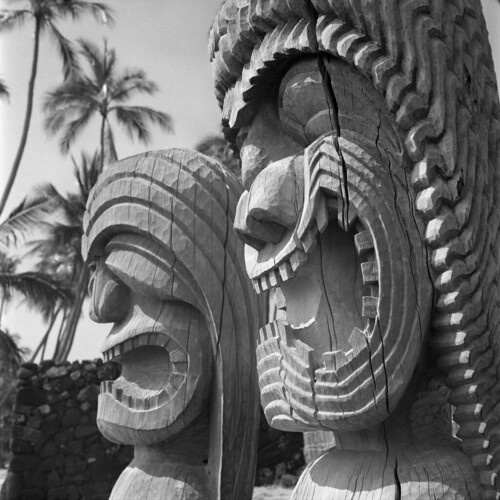 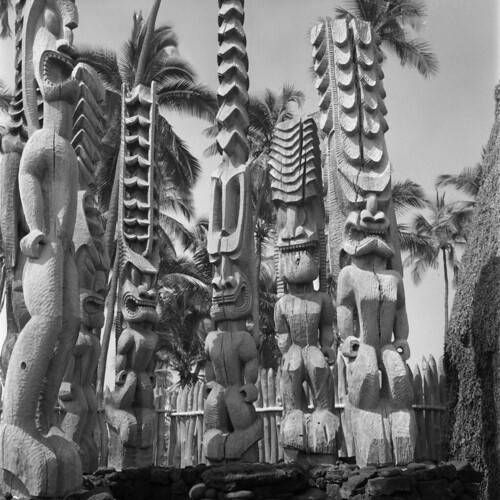 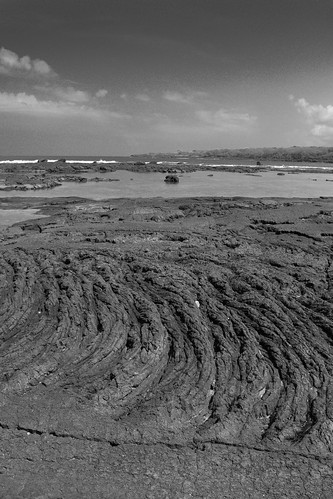 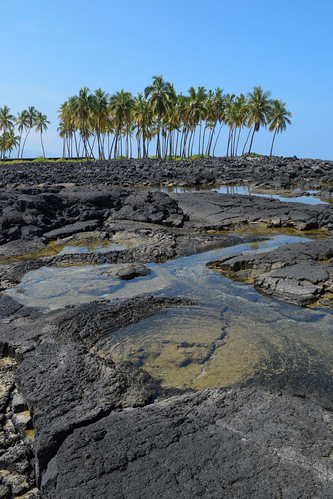 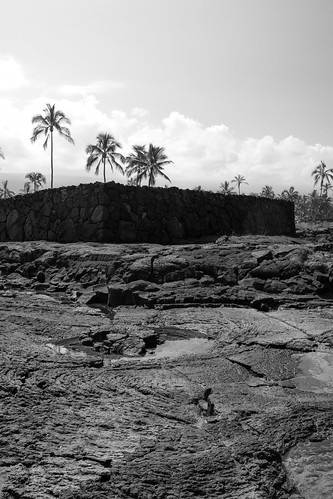 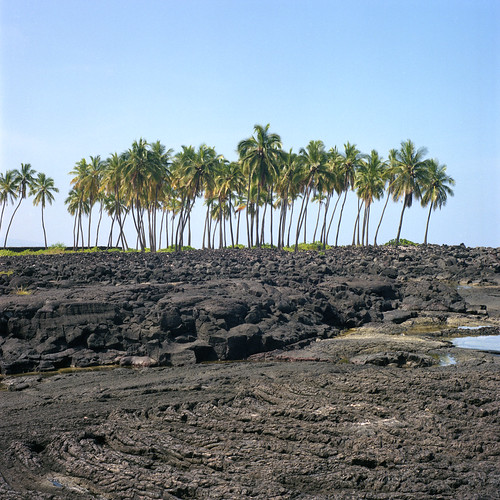 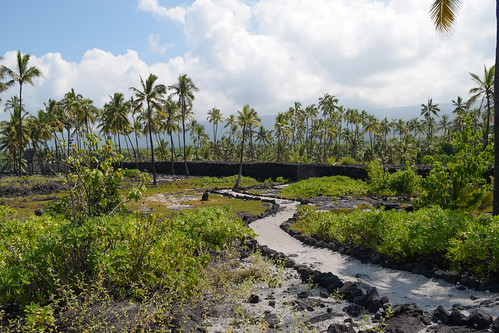 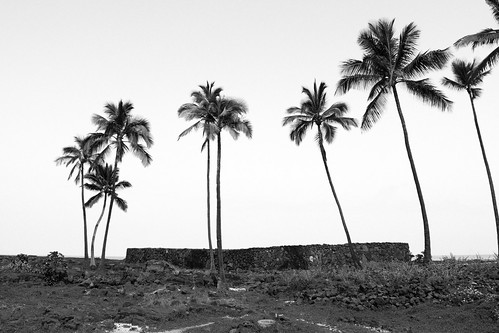