In many ways, my trip to the Kohala Historical Sites was my favorite moment of my vacation. Rather than being a big-time tourist attraction, these sites, Mo‘okini Heiau and Kamehameha Akahi ‘Āina Hānau (Kamehameha birthplace), are way up on a remote point in the north end of the island. It takes an hour drive from Waikoloa followed by a mile and a half walk along yet another portion of the Ala Kahakai trail to get there. There’s no parking lot, you just pull off to the side of the dirt road once you no longer feel comfortable driving your rental car.

The trail takes you through super-remote countryside on the coast, right at the transition from the windward side to the leeward side. It’s simultaneously dry, dusty, sunny, windy, and rainy. The grass looks both green and dead. Cows are grazing right off the path on one side and the ocean waves are crashing against the rocks on the other. Compared to the burns-you-immediately heat in Kona it was wonderful. That I only saw four other people the entire time I was out there was fantastic.

Mo‘okini Heiau is especially nice since the kapu on it has been lifted and you can actually go inside. The insides aren’t particularly interesting or photogenic, just, as at Pu‘uhonua O Hōnaunau, there’s a sense of presence about the temple itself and being able to slip inside and experience the stillness—away from the wind and with the outside sounds dampened—was an additional way to be mindful about where I was.

There was also something quietly powerful in how Mo‘okini Heiau is not a reconstruction and its ruins are much much older than any of the other heiau I visited. One of the things I’m reminded of when I travel as an American is how young my country is. How young its buildings and art is. And this is true. In the United States, a 200-year-old building is ancient whereas in Europe you can see buildings that are many times that age. It’s easy to forget that there were civilizations in what became the United States which built buildings centuries before the United States existed.

Mo‘okini Heiau is one such building from one such civilization in that the current temple is like 600 or 700 years old and the site itself has been a temple for over twice that time. Seeing it—standing inside it—is a reminder of who lived on the land before the United States and how old and established those civilizations were. 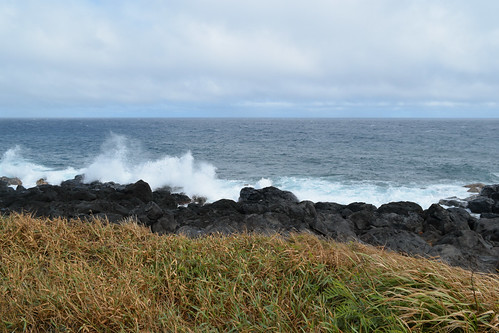 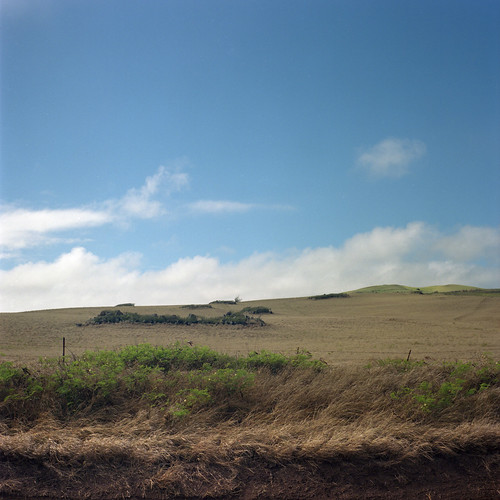 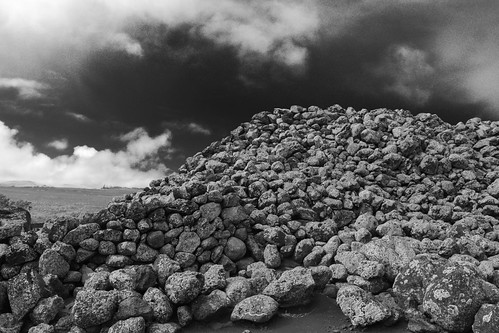 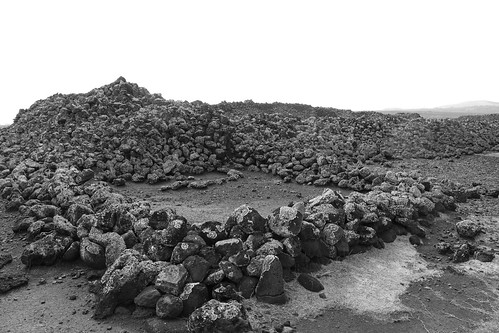 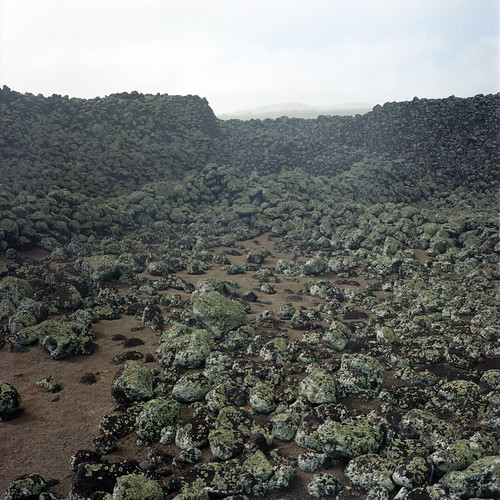 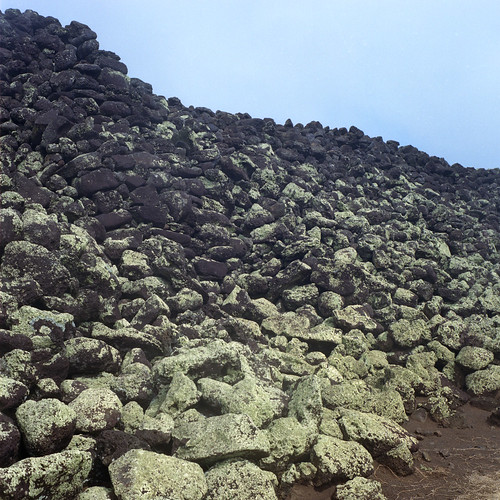 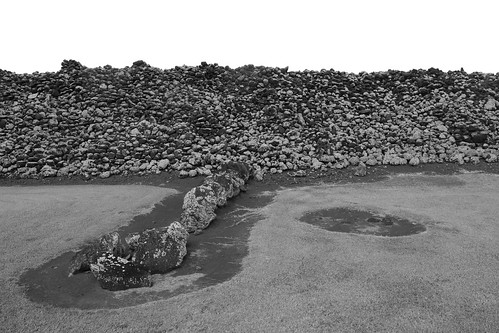 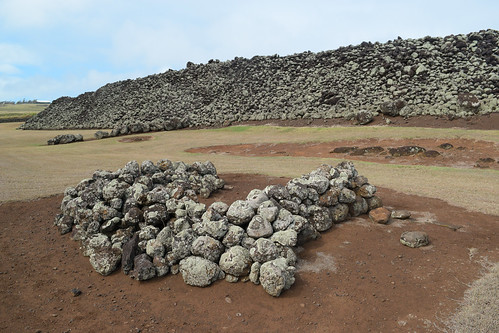