There’s a harsh, bleak beauty to the landscape on the northern tip of Hawai‘i which perfectly complements its isolation. Even though this was obviously a settlement once, this isn’t land which lends itself to being crowded. Still no fresh water. The sea is rough and there’s no harbor. Nothing grows except for grass. This is land better suited for solitude and introspection. So while I walked along the shore I let my mind wander and digest what I was seeing, and what I’d seen previously.

Where Mo‘okini Heiau got my mind thinking about the Hawaiian civilization and its long existence before contact with the West, visiting Kamehameha Akahi ‘Āina Hānau and seeing where Kamehameha was born got me thinking about Kamehameha’s legacy and how, while he’s presented everywhere as The Great, the unifier of Hawai‘i and in many ways the peak of the culture, he also signifies the beginning of the end.

With the previous day’s visit to the Hulihe‘e Palace and Kamakahonu in Kailua still fresh on my mind, I couldn’t help but see the connection between Kamehameha’s birthplace and his death and the subsequent ʻAi Noa which led to the mass abandonment of the Hawaiian religion. By unifying and conquering all the islands, it became much easier for the uncertainty of his succession to affect the entire culture.

Rather than seeing Kamehameha I as the first king of Hawai‘i I can’t help but see him as the last Hawaiian king instead. And while I don’t begrudge the Hawaiians their attempt to become a peer monarchy in the world and I certainly don’t feel like the resulting culture was somehow inauthentic, the speed of the change pains me in that it feels like much of the old culture not only got lost quickly, but was discarded by the Hawaiians themselves. 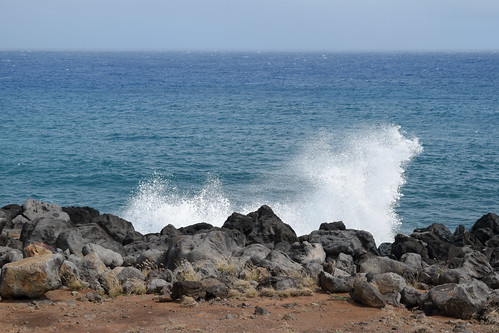 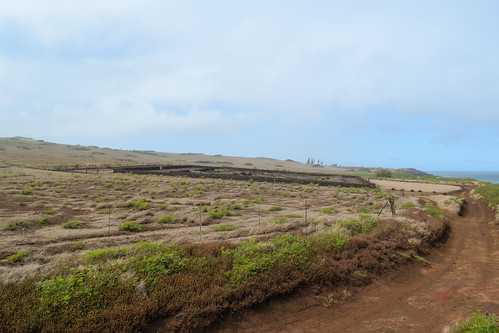 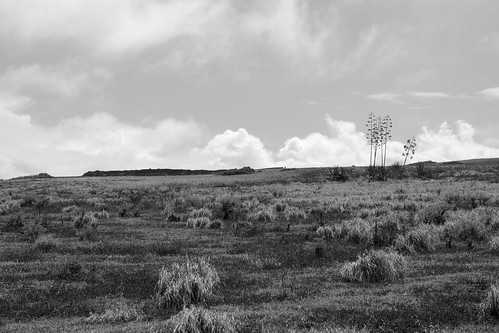 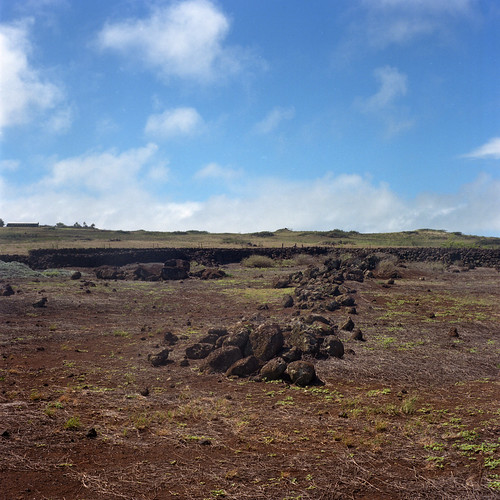