On the way back from Mo‘okini Heiau and Kamehameha Akahi ‘Āina Hānau I visited Pu‘ukoholā Heiau. This was another small National Park which, rather than being about all of the Hawaiian islands focused specifically on Kamehameha’s conquest of just the Island of Hawai‘i. There were a few decent displays about the the rise of Kamehameha—both from the prophecy point of view and the political point of view—as well as a movie featuring a reenactment of ceremonies at the heiau.

The information about the prophecies was interesting—especially in how being born under Halley’s Comet portion doesn’t fit with the timelines historians have since decided upon. I was more taken by the way that the island conquest was framed as sacrifices by the losing factions rather than superior military might or technology (or just luck given the stories which surround the 1790 footprints). I got a definite sense that the unification of Hawai‘i—both the island and the islands—is an agreed-upon good narrative and with my brain still mulling over all the thoughts I’d had on my walk earlier that day, I was no longer inclined to accept that.

I also really enjoyed walking around the heiau site. Yes, it was nice to have a good sky day for photography but the park explained the area, why it was important and how it had been used in a way which explained a lot of what I’d seen in other places on the leeward side of the island. The Hulihe‘e Palace tour touched on some of this but didn’t really get into the geography of the island. That Kawaihae’s geography was notable and distinct because it had both a decent harbor and one of the few fresh-water streams says a lot about the rest of that side of the island.

It’s a shame that the bay and harbor have been altered so much over the past century. I felt like I missed half of the impact of the site because water was such an integral part of the heiau complex.

Still, while I explored the park I found myself getting a a better appreciation of the heiau as actual architecture. Where at Pu‘uhonua O Hōnaunau I got a sense of the power of the heiau as it relates to the concept wall, between Mo‘okini Heiau and Pu‘ukoholā Heiau I found myself looking at the heiau as a complete structure which feels both like part of the landscape and a massive alteration of that landscape. It’s supposed to be there even while it’s noticeable and distinct from far away. And it’s located in a place which commands a view of the surrounding area—meaning that it’s also situated in a way that makes it sort of ever-present no matter where you are. 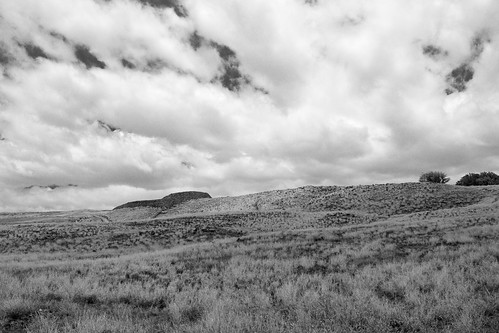 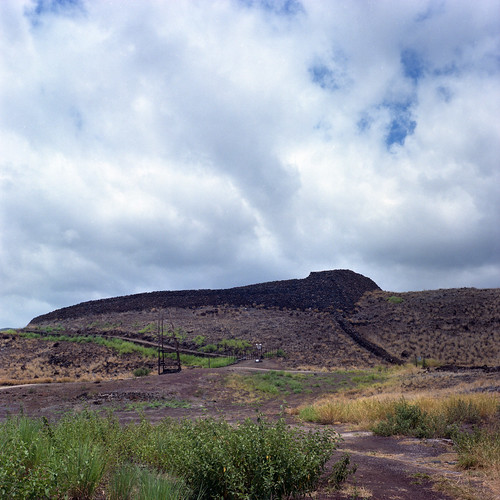 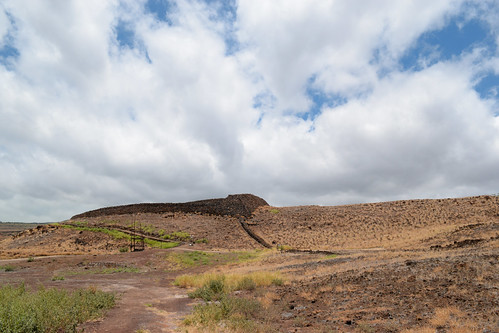 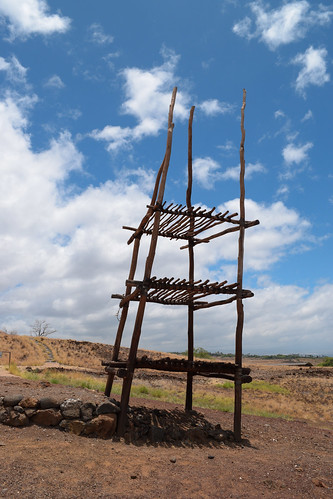 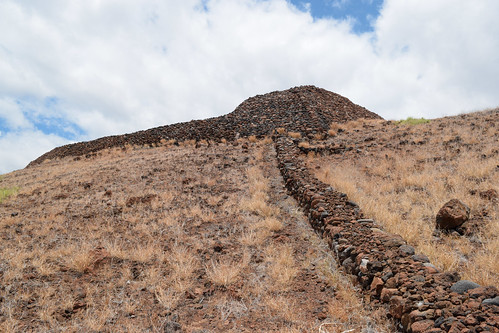 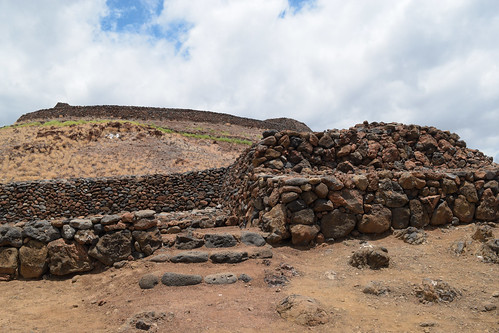 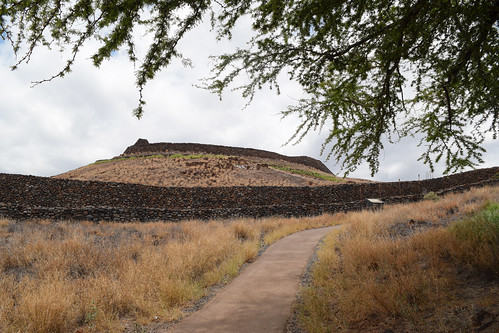 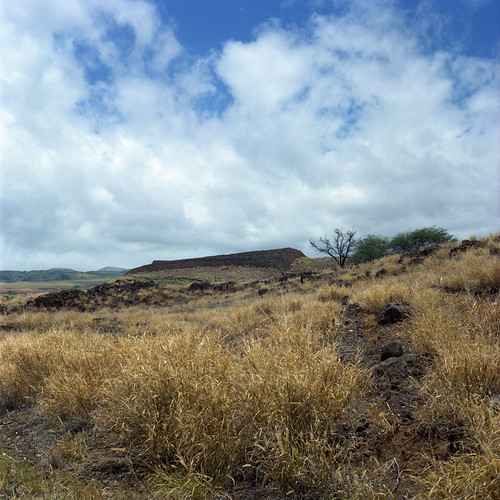