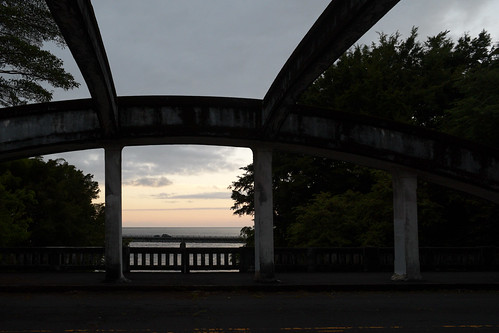 It was a short drive from Akaka Falls to Hilo, where we would spend our last couple nights on the island. Compared to Kailua, Hilo is a sleepy town which is way less touristy and feels like it’s become stuck in time. Building construction is all as-was with corrugated metal roofs. The streetlights are dim sodium or mercury vapor. Lots of small mom and pop stores. We enjoyed walking here and wandering around downtown.

After days of having to eat out at the resort food courts it was a relief to have a kitchenette and be able to buy food at the local grocery store. A loaf of Hawaiian bread, some fresh bananas,* and a package of kimchi sausage was in many ways more satisfying than yet another plate lunch or fish and chips combo. Although we still went to some local-favorite restaurants like Cafe 100.

*especially the apple bananas which I never find on the mainland.

We also checked out the Pacific Tsunami Museum which, while interesting in terms of learning about tsunami and tsunami preparedness, was a great resource for really understanding why current Hilo is the way it is. The Hilo waterfront is unlike any other waterfront I’ve seen and really confused me over the first couple of days in Hilo. There’s a highway running right along the beach, a large belt of grassy parkland between the highway and the frontage road, and only then on the other side of the frontage road do you have any retail buildings. Turns out that after two tsunami hit in close succession people weren’t inclined to rebuild in the peak flood zone.

Unlike other ocean-front developments, Hilo treats the water as a danger and has built its town accordingly. So instead of what was apparently the finest black sand surfing beach on the island, there’s a defensive breakwater, a sea wall, and a couple hundred feet of road and parkland between the town and the water. Meanwhile the rest of the buildings appear to be maintained under the principle that putting too much money into them will tempt another tsunami to come. The scars are still healing.

On our last day in Hilo on the way out to the Airport we swung past the Naha Stone for one last reminder of the Kamehameha myth and then stopped by Rainbow Falls. We saw no rainbows but the falls are pretty and it was good to walk through the lush tropical portion of the island before heading over the saddle back to the Kona side. 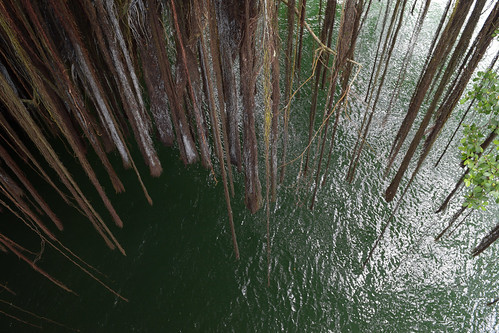 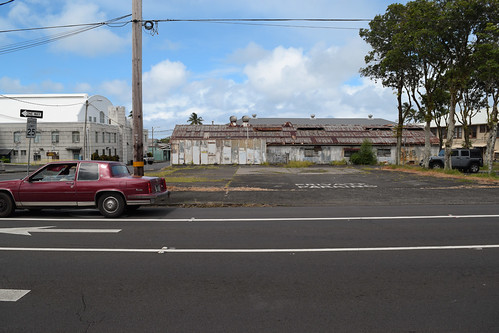 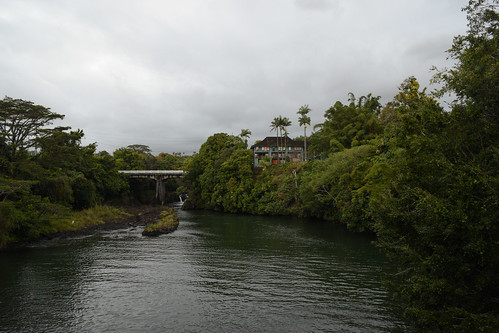 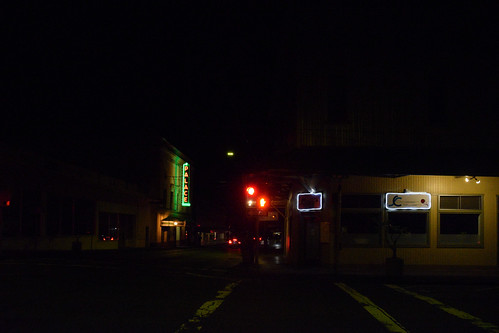 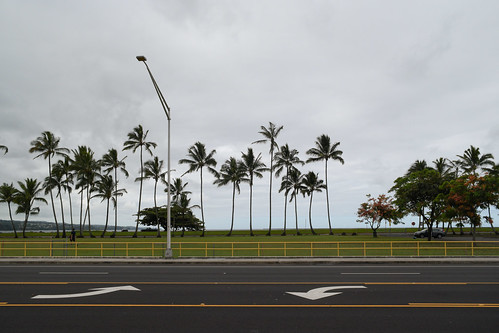 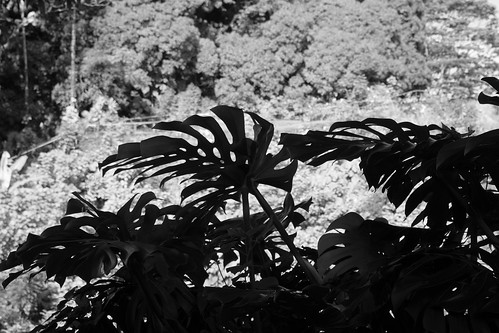 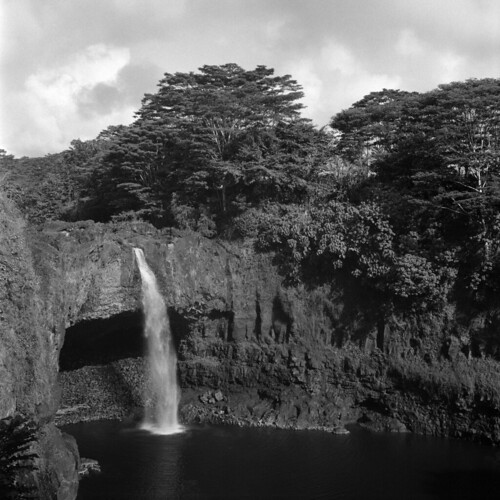