In our last full day on Hawai‘i we set off early to go see Punalu‘u beach. Obvious but obligatory since I’d also always wanted to see a black sand beach ever since I was a little kid.* Punalu‘u is the easiest to access on the island plus I’d previously scanned a photo of my grandmother taken when she visited there around 1940.

*Also Papakōlea’s green sand but taking the walk (or hiring a drive) to South Point was a bit more than I was ready to undertake.

It is indeed very pretty and even past the color difference the sand is very different than the sand I’m used to. Rather than being the soft, rounded and eroded sand we have on beaches in California,* the black sand is rough and abrasive since it’s powdered lava. Rather than being formed by wave action on solid lava rock, it’s a result of explosions when the molten lava hits the ocean water. It doesn’t hurt to walk in but your feet do get exfoliated a bit. After all the walking we did the previous day this wasn’t a bad thing.

*Or even the coarser sand made of broken shells in Waikoloa.

We even saw a few honu here. We’d seen one on our first excursion to Kaloko-Honokōhau so it was nice to be able to say goodbye as well. 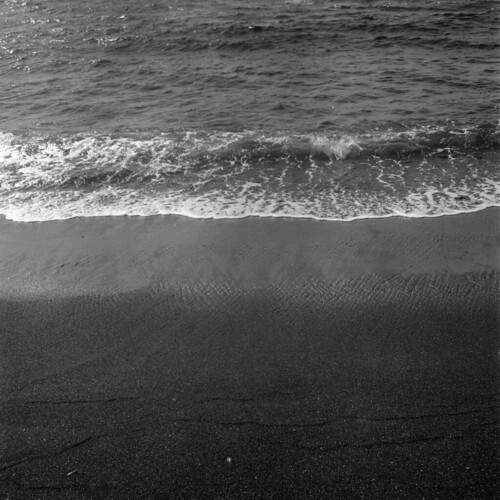 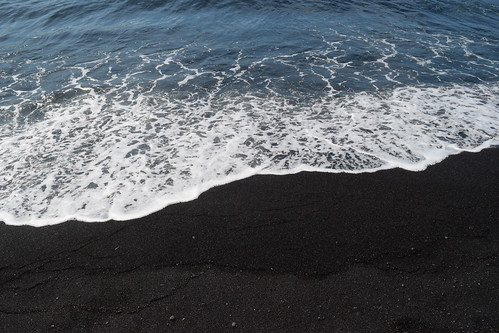 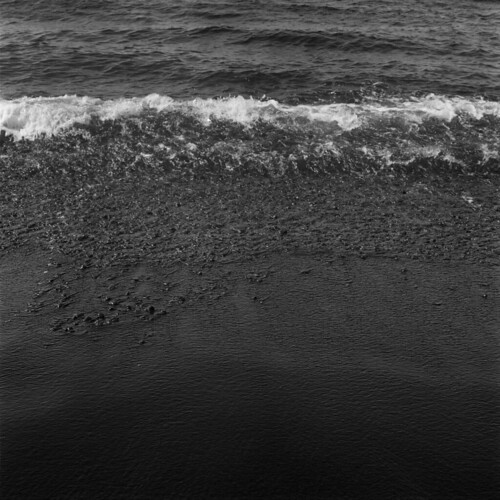 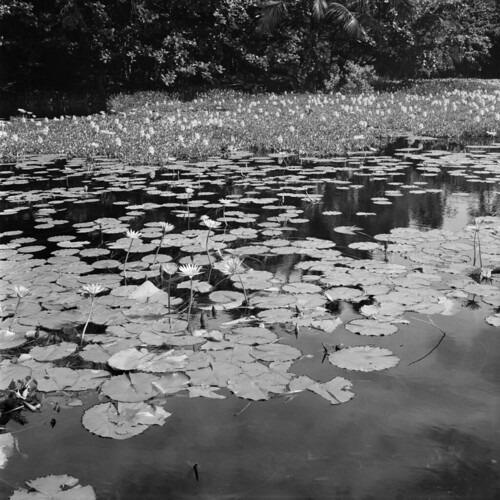 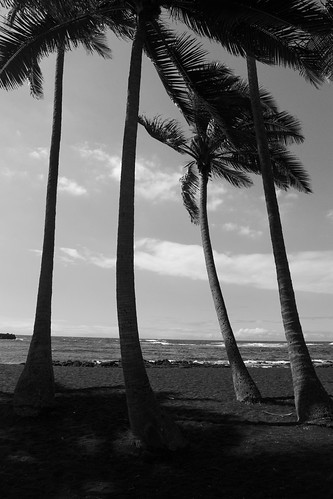