A trip to the National Zoo. Between the subway trip to the zoo, walking from the station to the zoo entrance, and making sure the kids had enough gas left in the tank to get back to the subway afterwards we maybe got through half the zoo. It’s nice though, where the Los Angeles Zoo is spread out in a way which feels discouraging because the exhibits are smallish and far apart, the DC zoo feels like it just has enormous animal enclosures. This might be the first zoo I’ve been to where most of the enclosures feel like they have multiple viewing areas. And it’s great because this means that the animals are always within view.

Seeing the Giant Pandas was a particular thrill. I remember waiting forever to “see” them when they visited San Francisco back in the mid-1980s. What a disappointment. After waiting in the line the pandas were hiding behind the bamboo and I maybe saw a paw. In DC though, the enclosure is fantastic and the pandas are happy to just hang out and chew on bamboo out in the open. 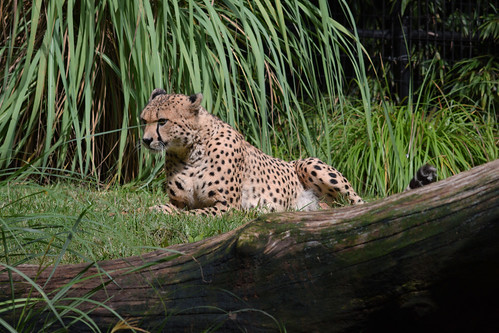 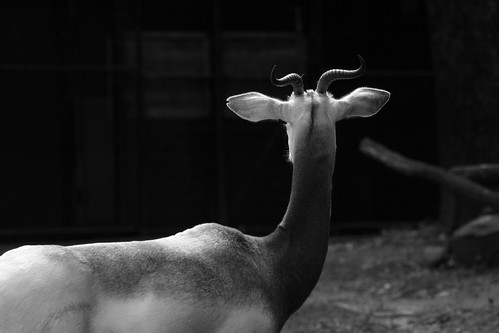 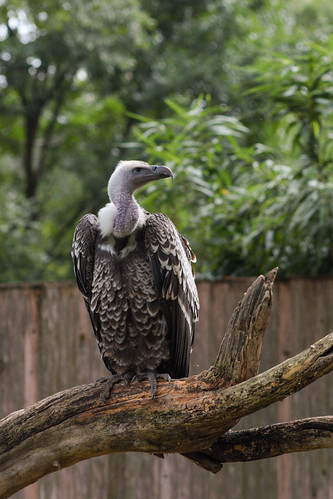 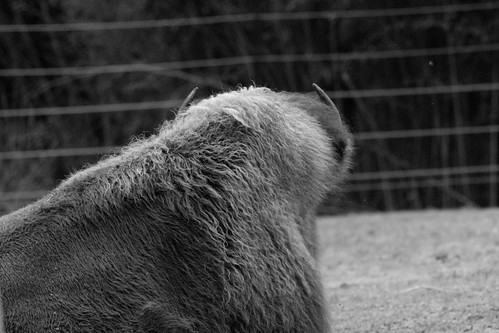 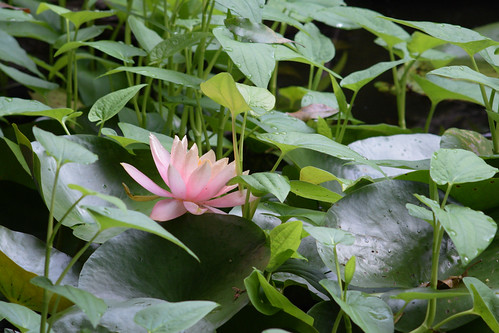 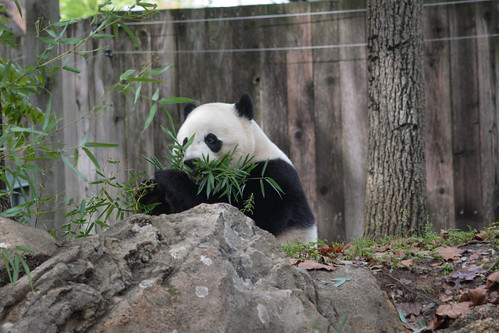 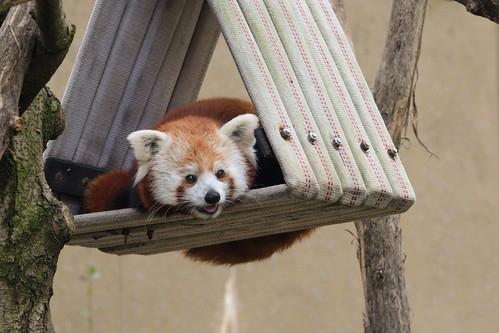 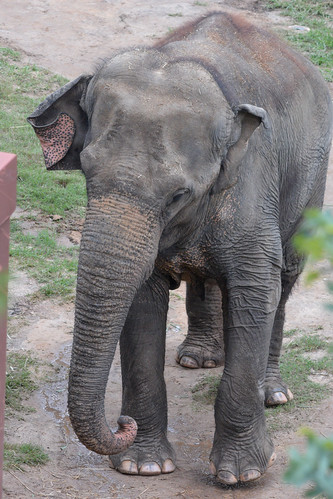 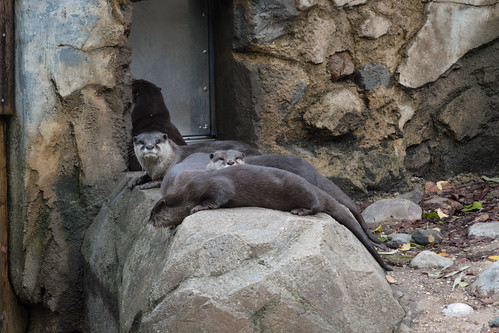 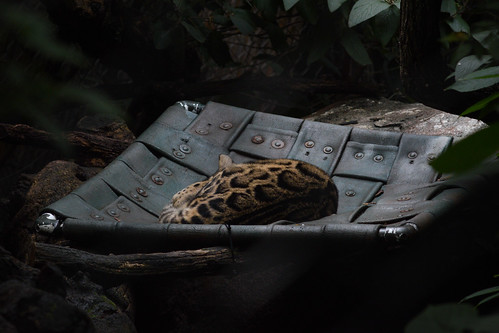 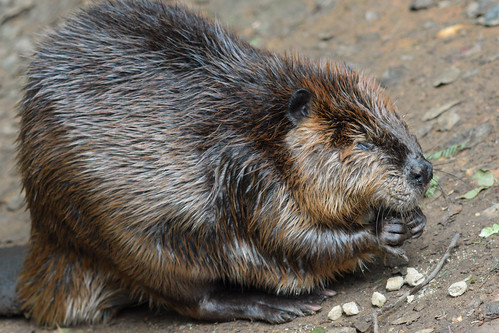 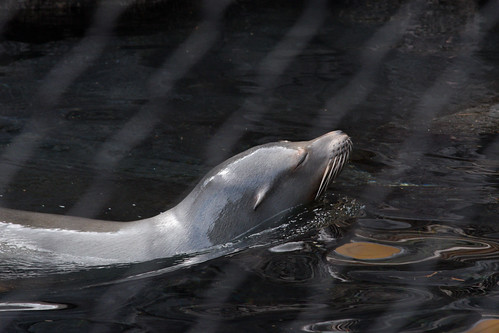 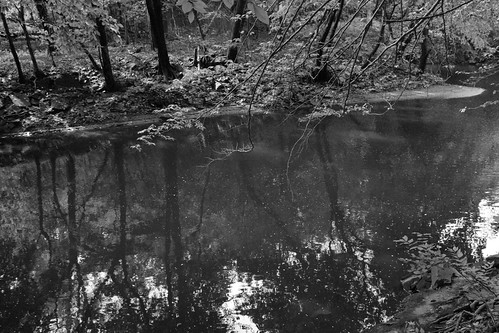 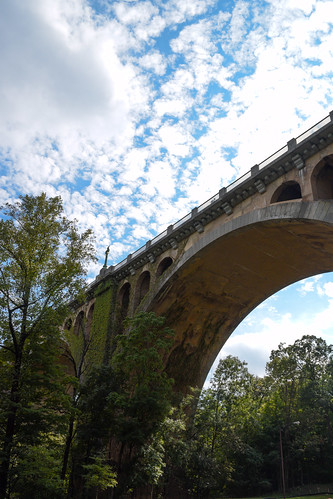