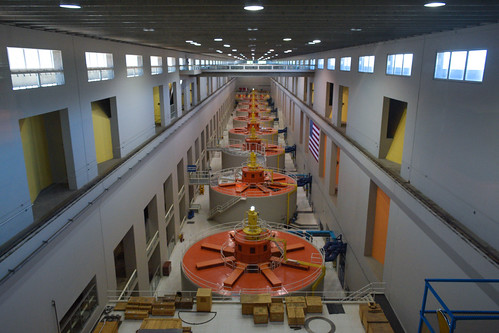 After Medford and Crater Lake we continued north to Portland. Actually we blew through—or whatever the equivalent of that is which reflects getting stuck in traffic between 2:30 and 4:30—and went to Vancouver for another couple of nights. Based on the traffic experience we decided against heading back into Portland.

Instead we took a daytrip out to Bonneville Dam. It was wonderful to see the Columbia River Gorge—especially in light of the recent fires—and the dam itself is pretty interesting. First, tons of Ospreys hovering around is pretty spectacular to watch. Also, the displays about all the flood control, hydroelectric, and shipping channel improvements on the river are pretty interesting. I’m used to dams being for drinking water supply and storage purposes but these are different. I had to go and pull up some Carleton Watkins photos later so I could see what the river looked like back when it was all rapids.

And there’s a fish ladder with viewing windows which, in addition to allowing the rangers to count the fish going upstream, was also a lot of fun for the boys to watch while they filled out another junior ranger activity guide. 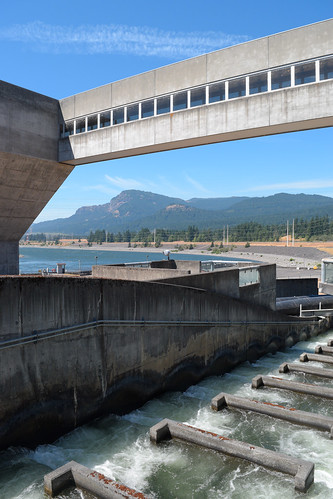 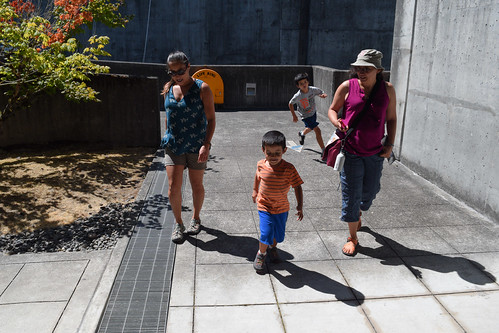 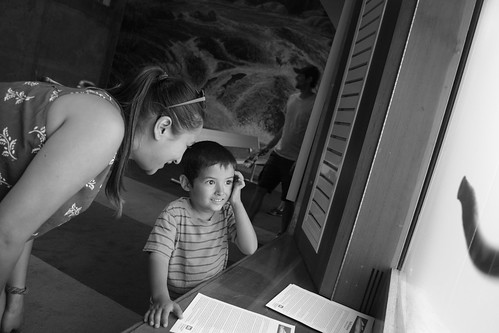 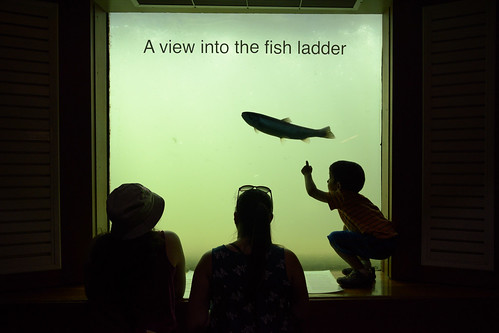 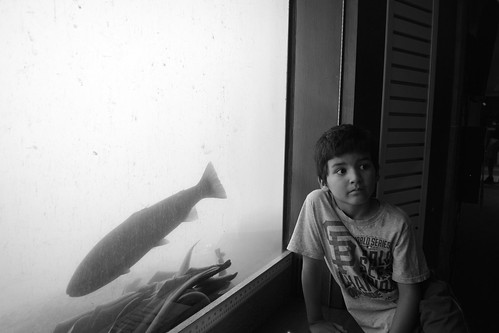 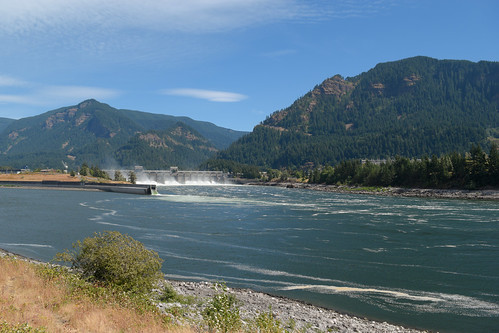 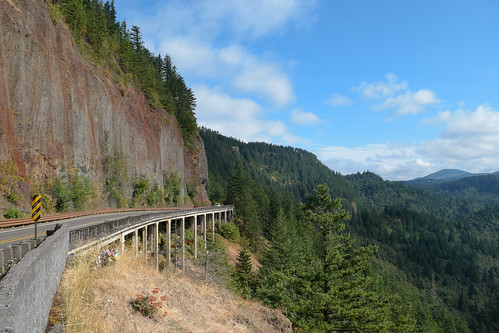 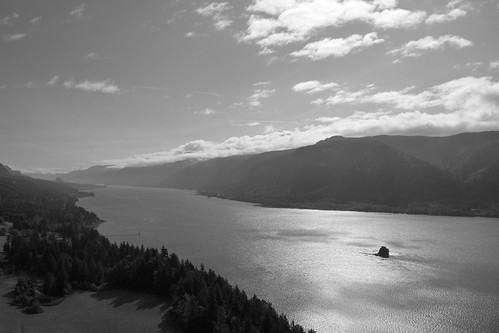