On the way back from Packer we visited the California State Railroad Museum. This has become somewhat of a tradition as well and was especially interesting this year as a point of comparison to the Western Pacific Railroad Museum.

Lots of context and no climbing in Sacramento. Also much less for me to photograph both because of the low light and how there’s so much less rolling stock to see. Still, the boys are finally old enough to pause a bit in museums and learn about what they’re actually seeing. And getting all their “TRAIN TRAIN TRAIN” excitement out in Portola meant that they were also ready to ask questions and listen to the responses.

The two museums really work well together as I’ve not previously been able to actually talk to the boys about how the tracks were built, how the trains actually work, and how the world changed when trains made everything connected.

The 8-year-old made a connection in Portola that the town reminded him of Radiator Springs. I informed him that that connection was pretty insightful in terms of both the boom and bust nature of the town and then reinforced that connection through the exhibits in Sacramento. 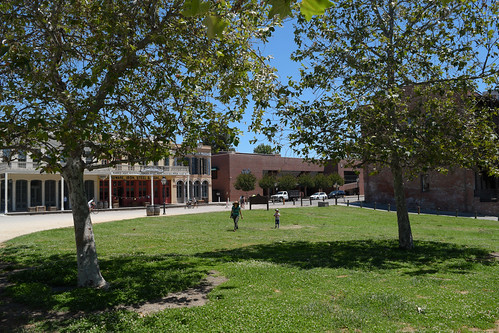 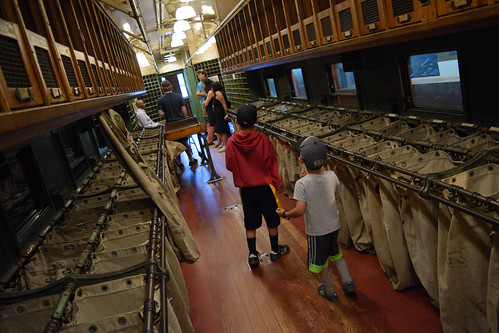 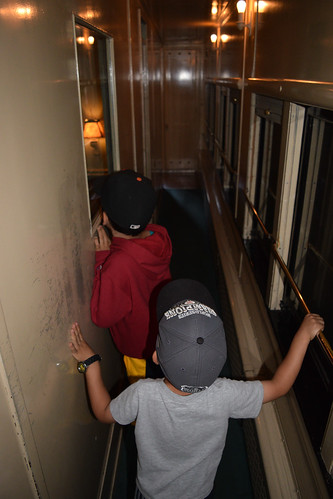 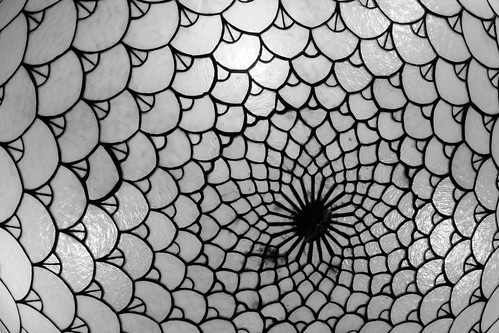 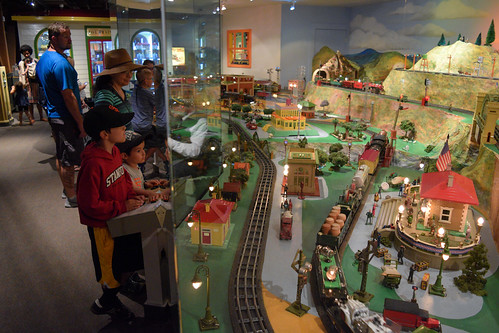 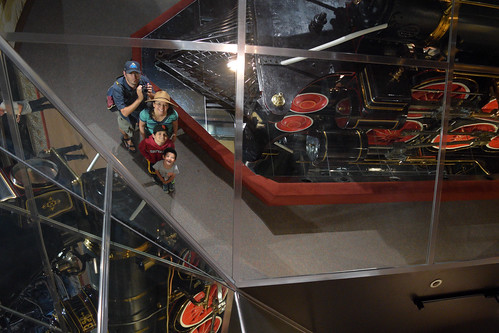 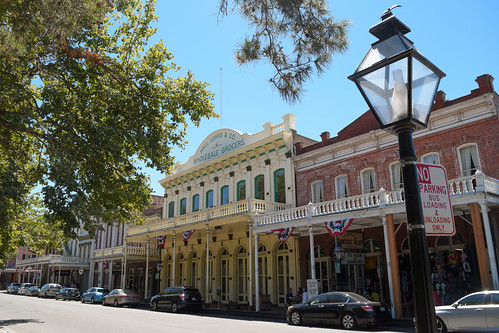