This year the whole family made it to Palo Alto Obon. We enjoyed the food and got to watch San José Taiko perform on the Yagura. This was the boy’s first time being able to see them play without having to deal with a massive crowd and I think they enjoyed the performance a lot more.

And we danced. It started earlier this year and didn’t last as long* but was still fun. The right amount of community feel and a good time was had by all. The boys have already weighed in that they like Palo Alto’s festival the most and I know what they mean.

*Apparently some one complained last year and in typical Bay Area fashion the town cracked down on the church that has been having these festivals for decades instead of letting the resident know that they’d purchased a home next to a church.

Since I was dancing the photos are similar to my previous ones in San José this year and in Palo Alto last year. I’m still working out how best to take photos during the festival. I might have to stop dancing for a few songs and just take photos of the kids. They’re getting pretty good now. 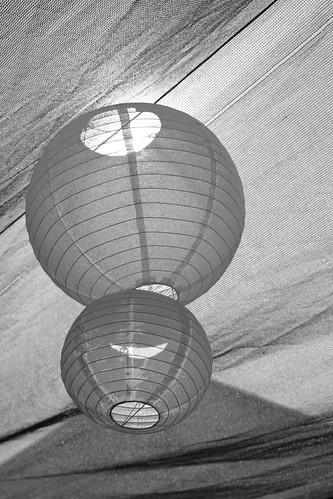 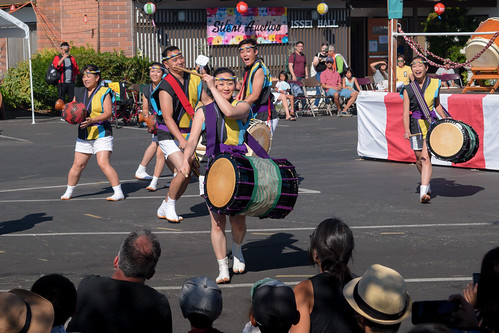 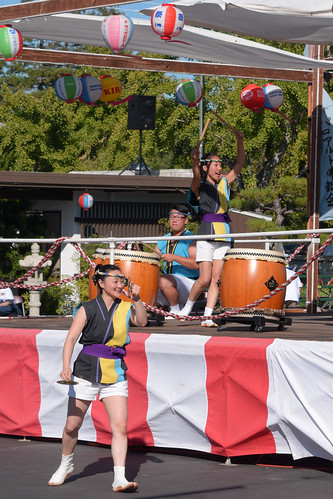 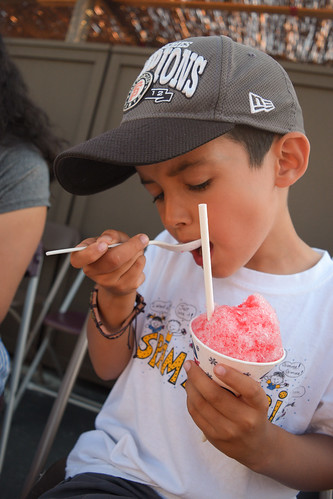 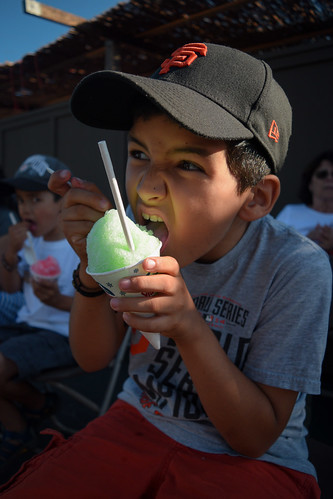 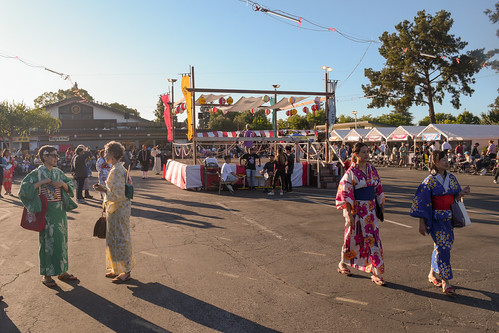 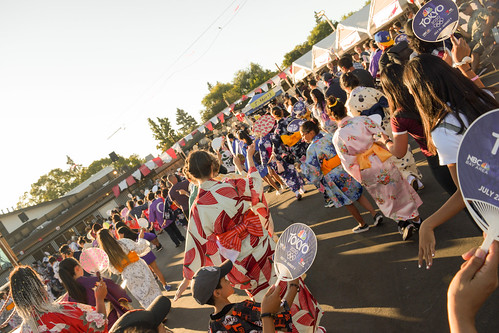 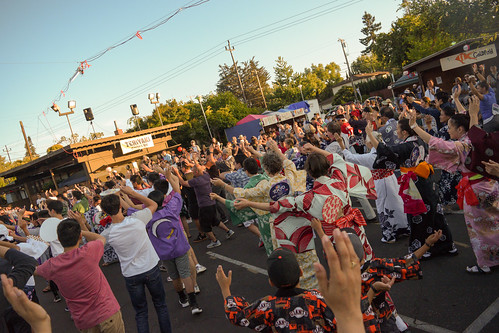 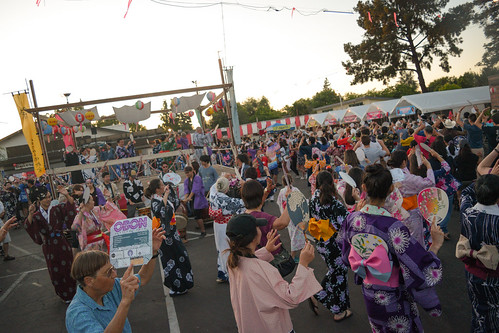