I’ve been attending Trenton Thunder games for a few seasons now. At first it was just taking advantage of their 10:30 education days and grabbing a midweek game when the kids are in school. With the pitch clock most games last under 2½ hours so I’m back home by 1:30 and don’t even have to buy lunch.* It’s a lot of fun and with all the school groups has reminded me of attending games when I was a kid. No I wasn’t one of those kids crashing the dugout demanding a ball every half-inning, it’s just that there’s something in the energy of the crowd and watching the game with a bunch of kids that reminds me of being that age.

*This doesn’t stop some guys from rushing to get their last beers in the 7th inning despite it being noon.

The local Little League also has a fundraising night at the Thunder which I’ve attended with my eldest the past two years (tonight, weather-permitting, is this year’s game). Last year his best friend and he noticed the scoreboard and the stats and started asking all kinds of questions about what they meant, what was good, and what was bad. It was this conversation that led me to stick my nose into a card shop since demonstrating an interest in stats and the players is kind of exactly what makes someone collect cards. And besides I was willing to do anything to get him to drop Pokémon.

One year later and my son is now keeping score* and into baseball cards. And I’m into cards again but also remembering what it’s like to collect autographs.** I’m not turning into a big-time serious old-dude autograph hound but at one of the recent Thunder games I hung out on the railing to see how things went and get a sense of how the stadium works. It’s nice just standing there at field level. Being able to lean out and look into the dugout. Getting that sense of how the pregame routines work and seeing the players—who are still as large as I remember them but are now all kids too—get ready for the game.

*With some assistance. And naturally the first game we kept score together went to extra innings and I had to figure out what to do with the automatic runner on second base.

**Just in time since my eldest has also expressed an interest in getting autographs while also expressing serious concerns about whether he’ll have the courage to ask. I don’t mind doing some legwork to point out where he should go but I’m not going to do the asking for him either.

And you bet I had some cards with me. Not a lot since I don’t collect Bowman but Jay Bell is the Thunder manager this season so of course I have a few of his cards handy. I only got one signed but I’ve always liked the blue sharpie on the silver spot-ink cards. Bell’s one of the last guys out of the dugout after the game so this is a pretty easy signature to get.

I also already had my first never travel without a spare ball experience. Hideki Matsui is currently advising with the Thunder as well. When the Thunder win he comes out for handshakes, signs a few items, then ducks back into the clubhouse.

I don’t have an official MLB baseball but ticket stubs make decent emergency autograph items. The last game I went to went long. All the schoolkids had to bail at 1:00 to go back to school so when the game finally ended there were maybe 75 of us in the house. I figured it was as perfect a chance to get Matsui’s signature as I’d ever get. No crowd, just three of us with sharpies and items and yup, success!

It’s been over two decades since I last did this. Feels kind of good to do it again and I’m fondly remembering how low-key minor league autograph hunting is. I’m nowhere near the oldest guy on the railing and everyone makes plenty of room for the kids to get signatures on whatever they can find. And the players are all super nice about things. I’m looking forward to spending more time on the railing and it’ll be fun when my son joins me…even if it means that he ends up liking all these guys should they make it up to the Yankees. 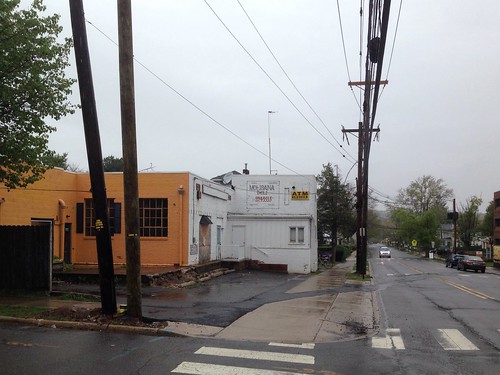 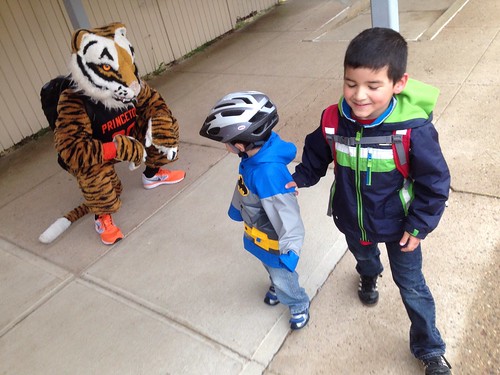 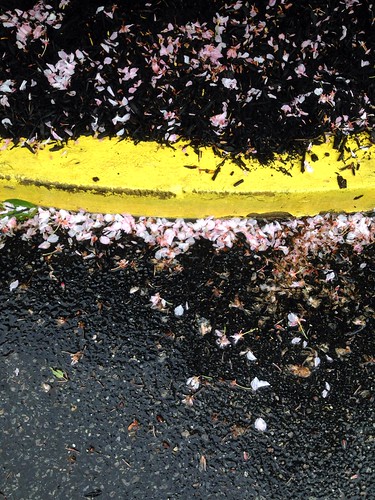 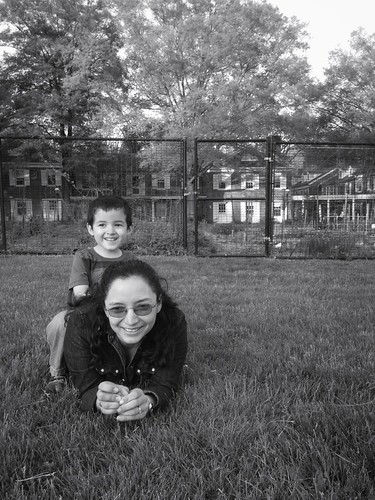 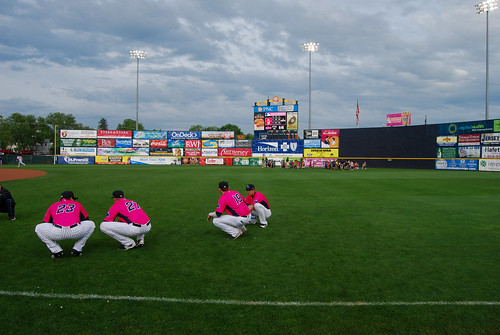 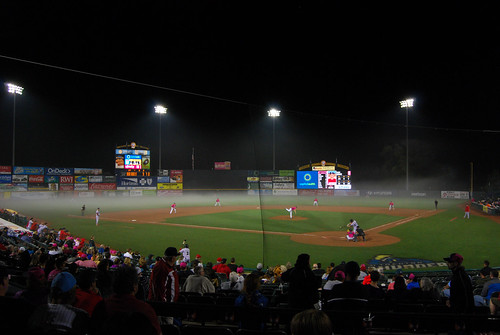 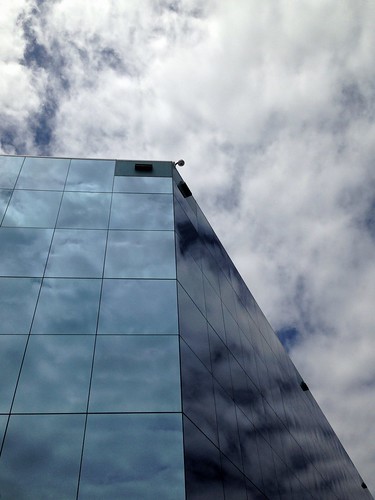 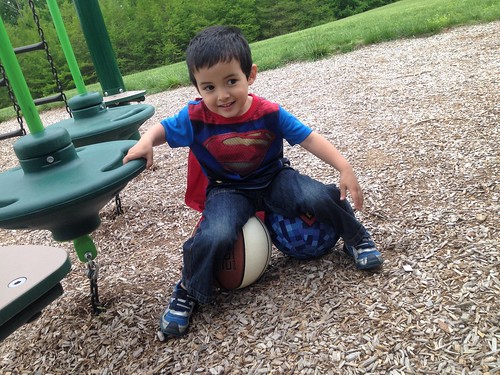 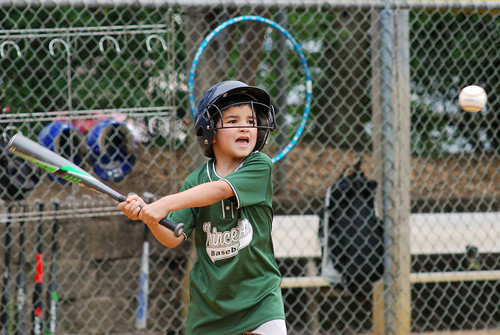 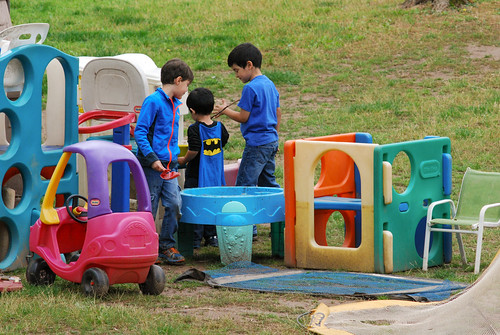 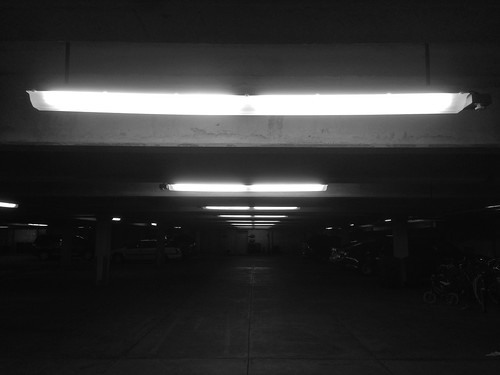 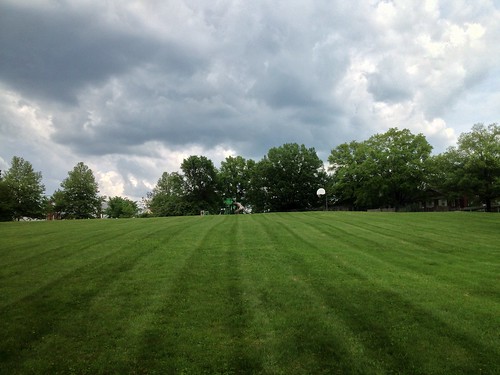 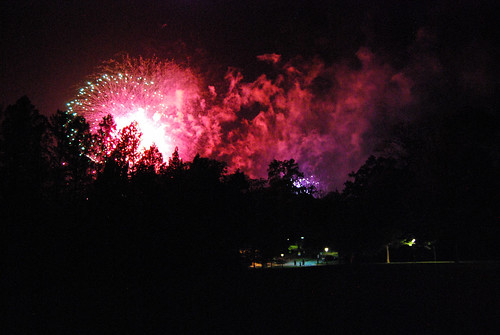 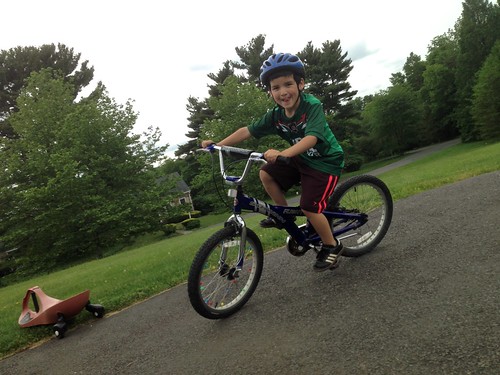