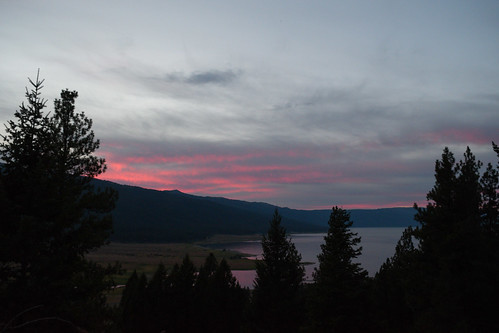 We left Boise to view the eclipse in Cascade. It was our first camping trip as a family. It went pretty well. Lots of kids to play with. A beautiful location with a lake nearby for swimming. And we were only camping for one night so it was a nice new adventure. The only problem is now the boys want to go camping again so they can see another eclipse. 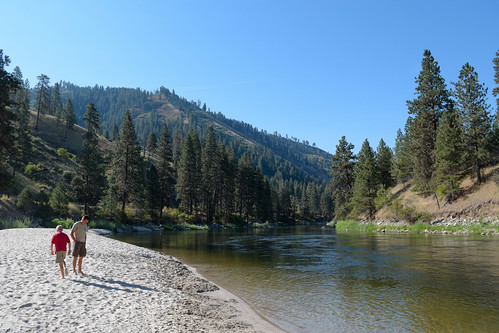 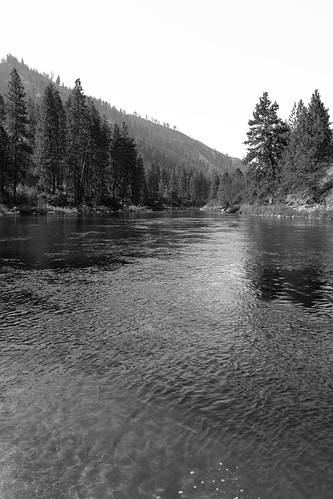 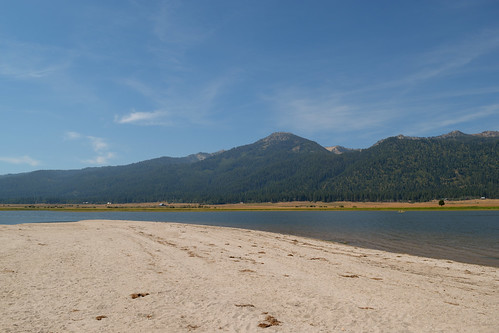 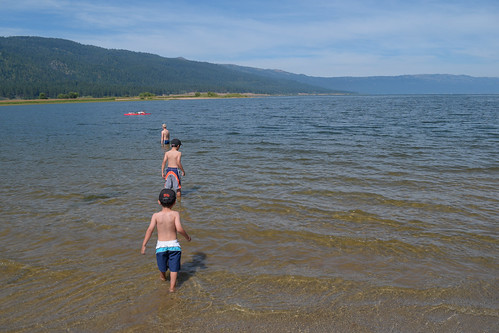 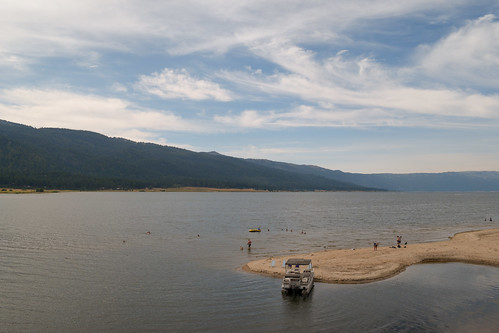 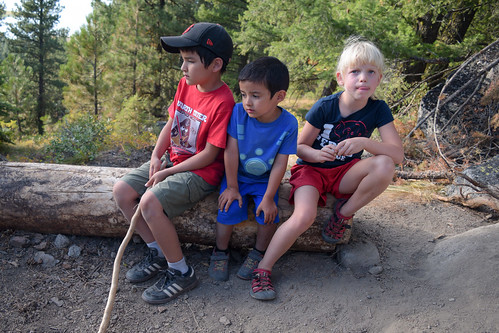 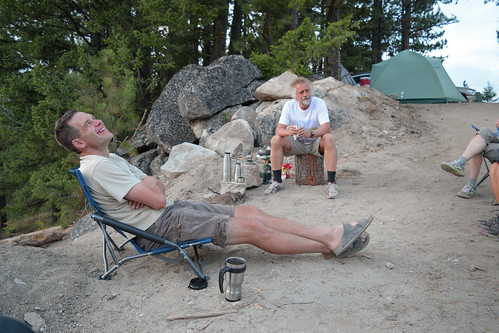 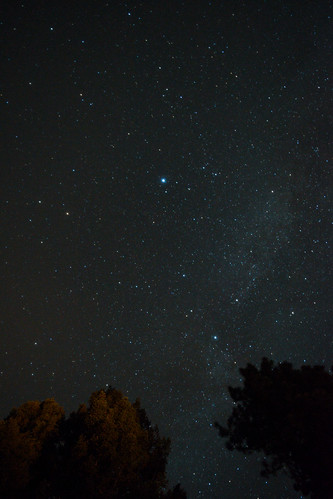 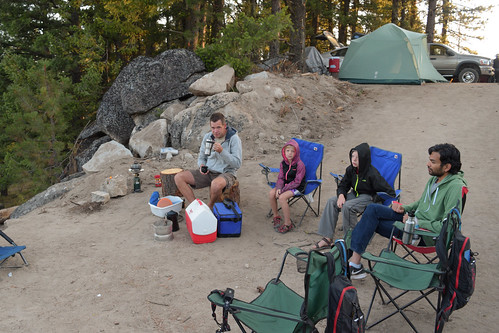 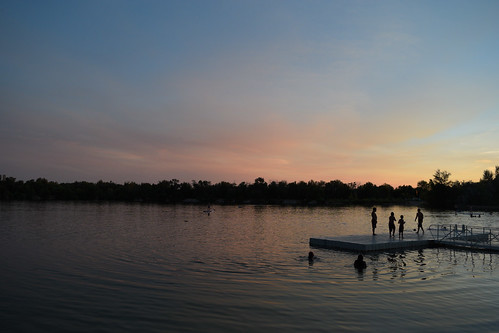 Our home base for eclipse viewing. We spent a few days on either side of the event just hanging out. Went out for a wander one day and saw the capitol. Checked out a few parks. Had ice cream—and a real ice cream soda—at a working soda fountain. It was a wonderful way to end our summer. 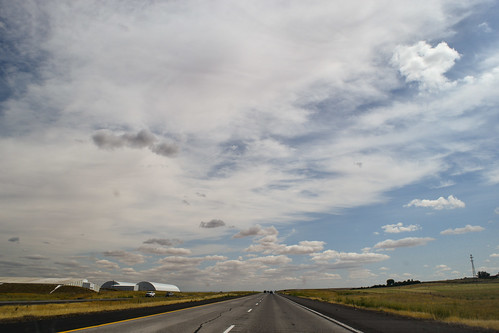 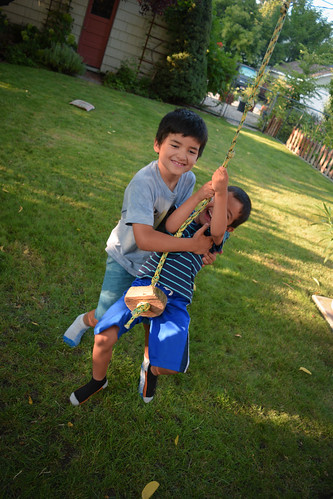 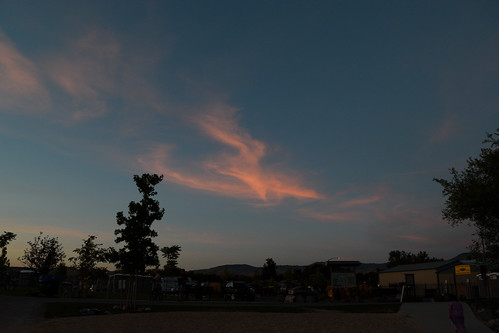 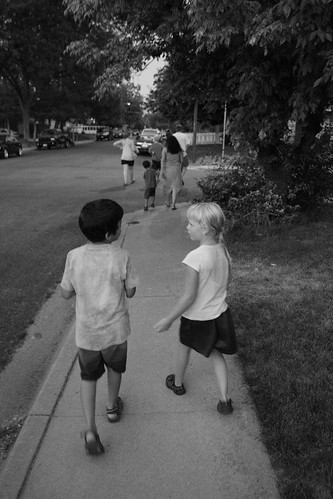 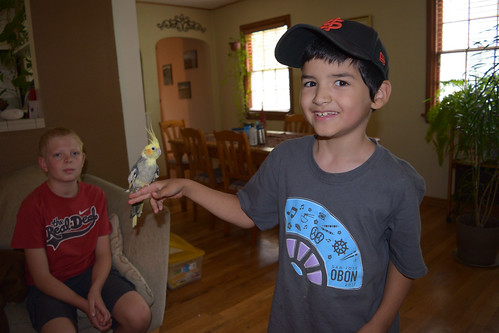 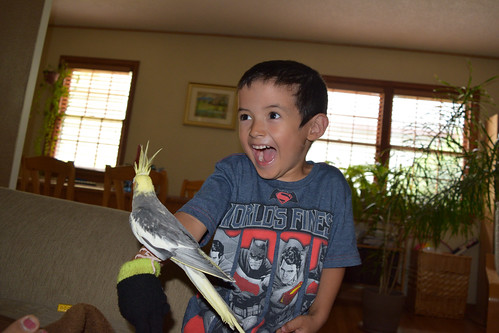 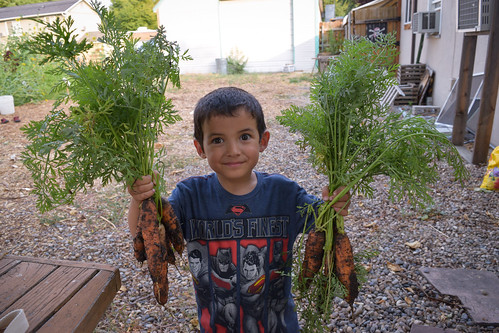 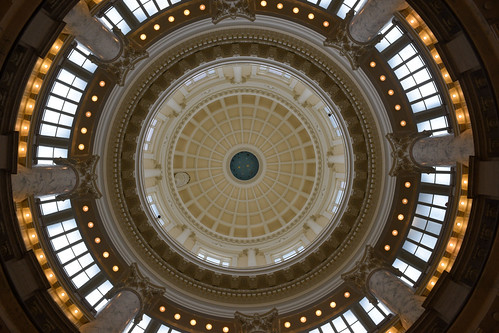 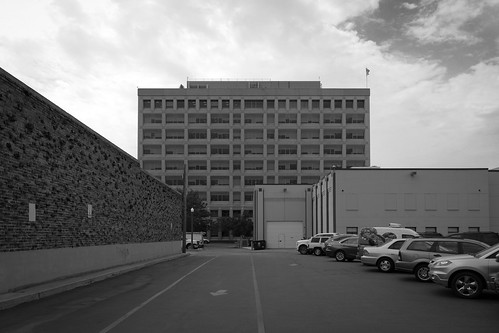 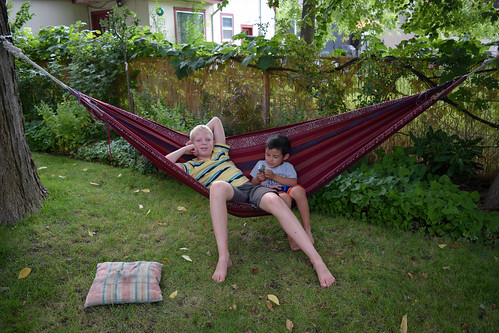 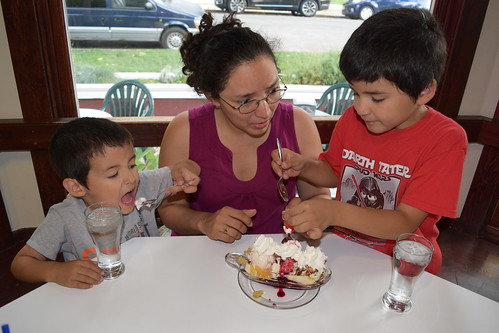 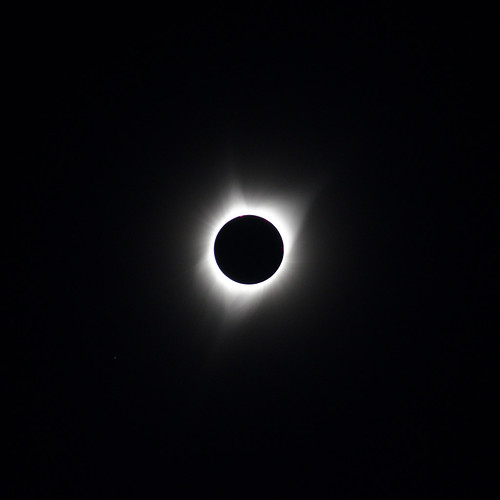 The problem with using words like breathtaking and amazing and awesome so often is that when something like this comes around which is all those and more, none of those words feels adequate.

I’ve been working for a while on finding words to describe the total eclipse. My immediate reactions were pretty basic: “Goddamn that was a short two minutes” and “I completely understand why people chase these.” But they hint at the shift in understanding that I underwent.

I knew about this eclipse* over 6 years ago. I knew what to expect when totality occurred. But that moment when the sun disappears in your glasses, you take them off, and the Corona is just there. Glittering. And that black disc where the Sun used to be. It’s beyond comprehension. There’s no way to possibly be prepared for it.

*and had loosely coordinated with family friends in Boise about visiting.

I felt something similar last year when I saw Halema‘uma‘u in person and realized how the earth was literally alive and breathing. I don’t think I’d even absorbed how much it effected me when I wrote about it. But when I saw the smoke billow out of of the crater I gained a fundamental respect for this power which I’d never realized I was missing.

The Hawaiian term “mana” captures the sense how things can have a powerful essence that you just feel in your gut. The ocean has mana. Volcanos and lava have mana. A total eclipse of the sun has mana. Seeing it. Experiencing it. Sensing how powerful the Sun is even—if not especially—when it’s blocked by the Moon altered my understanding of everything. I “knew” what I was seeing, I just didn’t properly understand it at that deep fundamental sense of knowing.

The way the air felt. The way the light looked. The sheer absolute beauty of the Corona which is always there, shimmering but overwhelmed by the Sun’s power.

I know why people chase these.

I want to experience it again too.

And I’m glad I was in a small group on a mountain top where we didn’t get innundated by screaming and instead spent the time pointing out things in the surrounding landscape. I’ll have more about the camping trip in Cascade, Idaho later on in another post but the Eclipse itself deserves to stand alone.

I didn’t plan to photograph this. Yes, I brought a camera like I always do and packed a my most-compact telephoto* “just in case” but my goal wasn’t to take a photo but rather just experience those two minutes. The photo I do have is very much a grab shot—believe it or not the exposure settings I used were the same settings I was using for candid people shots in the near-total light.

That it’s pretty much indistinguishable from any other eclipse photo doesn’t bother me at all. Nor does the fact that there’s no way this image can come close to the totality experience. It’s a record of what I saw. And sometimes that’s all a photo needs to be.

I did however plan on taking photos during the partial eclipse. Lots of fun things to play with there. People looking silly in their eclipse glasses. The cool crescent shapes and weird shadows. That odd dusky light which confuses our eyes into trying to decide whether we’re wearing sunglasses or if it’s getting close to time to go to bed. 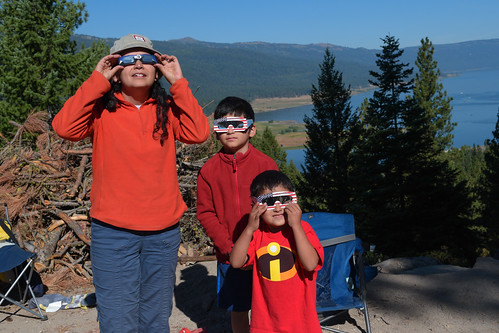 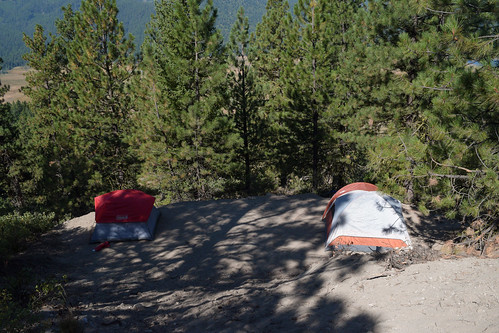 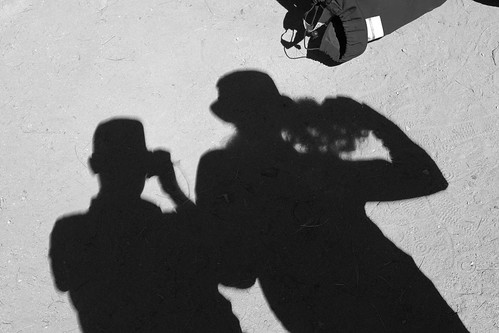 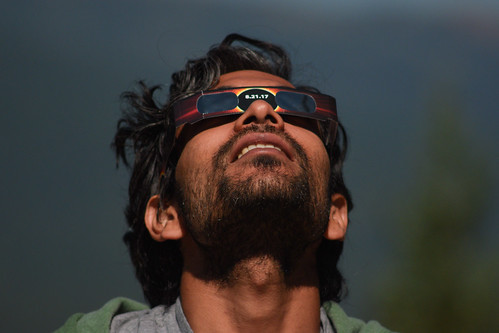