Having danced already at San José this year, I opted to watch and photograph Mountain View’s Obon festival. Where I’ve not missed San José’s festival for years, it’s been a long time since I’ve been to Mountain View’s.

I gather that there were many changes this year as the city of Mountain View cracked down hard on the setup that they’ve been using forever. But it felt about the same to me and as they pointed out, impermanence is a core tenet of Buddhism itself.

The bigger change is in the area surrounding the temple and how it has turned into condo-mania since I last walked through there. But that’s a story about the evolution of the Bay Area and not just this festival. At least all the tech workers who were watching with me appeared to have a genuine interest in what was going on in their neighborhood. 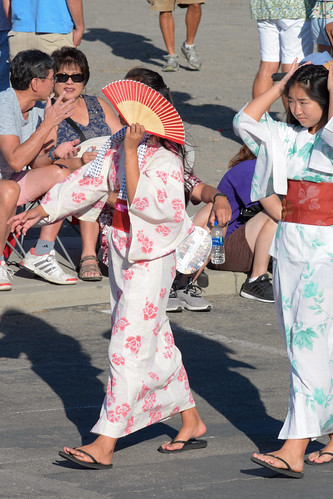 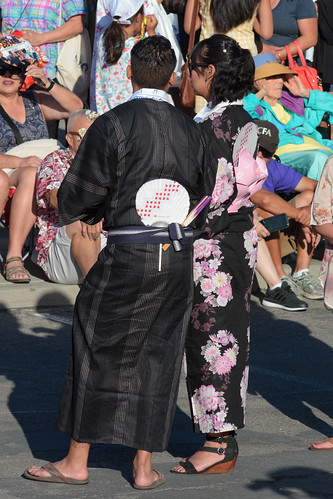 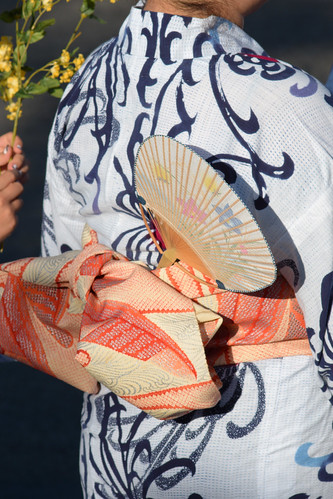 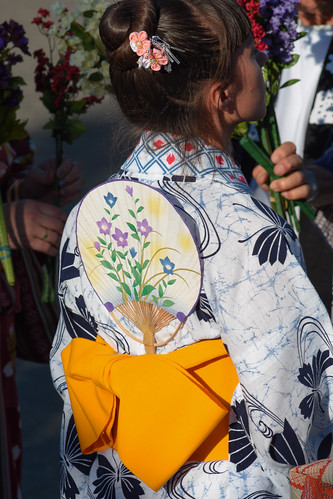 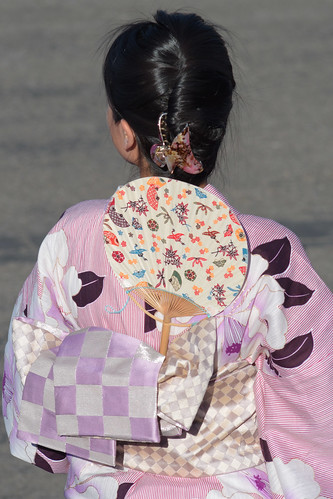 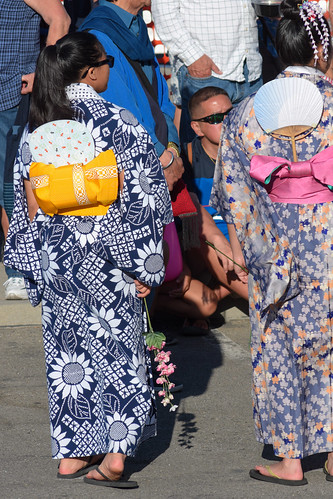 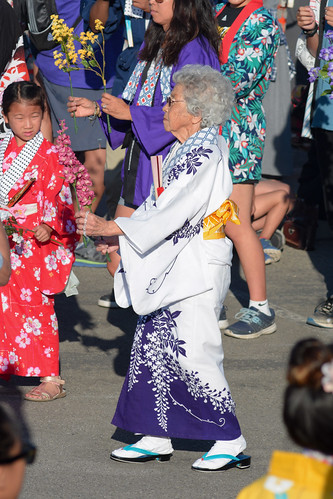 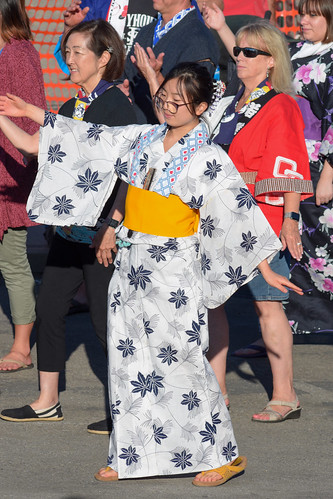 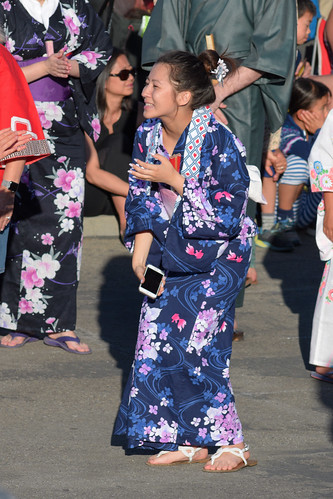 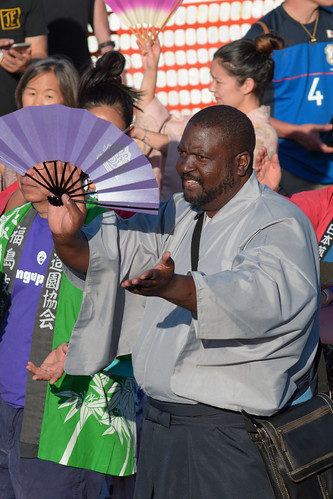 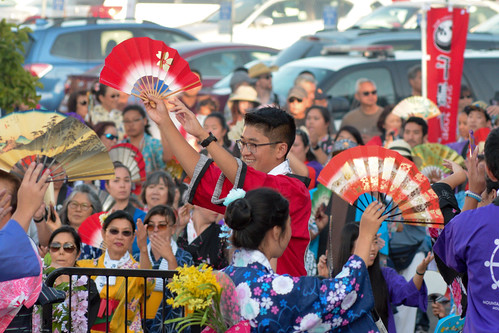 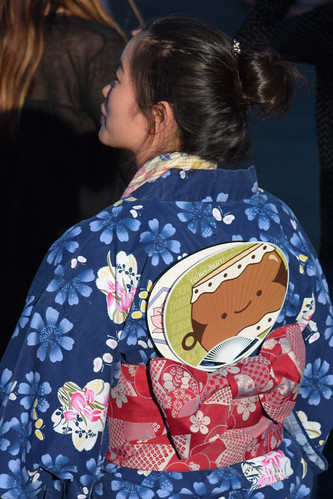 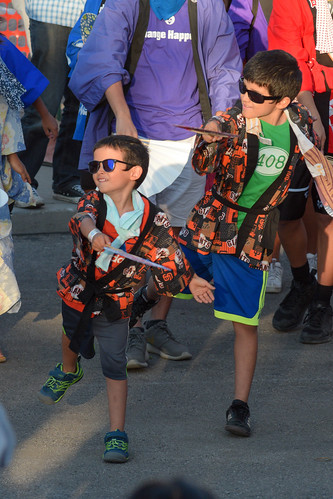 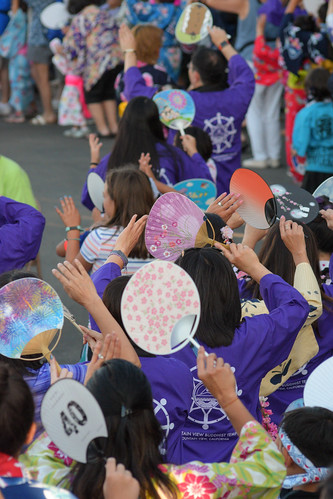 Continuing my magazine experiments, this time I figured I’d give Magcloud a whirl. I was happy with Blurb’s magazines but I wanted to try smaller formats and experiment with saddlestitching. Magcloud’s 5.25″×8.25″ format looked ideal since it’s a decent size for vertical photos and the saddlestitch format is much more forgiving for crossovers so I can use similar-sized horizontal or square photos as well.

I’m pretty happy with the results. Magcloud uses very-good toner-based printing technology and the results are about as good as I’d expect from that. They do still show the typical telltale heavy-gloss in high-coverage areas* though so the overall result doesn’t feel as high quality to me as Blurb’s printing. But the print quality itself—screening, color, etc.—is plenty good.

*This is admittedly something I’m sensitive to and it only shows up in certain lighting situations anyway.

These aren’t complaints as the price is more than fair and the results are still fine. But they‘re worth keeping in mind so I don‘t expect anything better than that and treat these as the mini-projects/project dummies that they are. I don’t expect any of my magazines to be the final form of the projects, they’re just waypoints which scratch my urge to get things printed and which I can live with and look through until I’m ready to take the next step.

The magazines I made are all working through a bunch of small projects which I’m not sure what to do with yet. There are two which are photos from Powwow—one of the Aztec dancers, the other of the powwow itself.

There are two which are photos from Obon—one of San José Taiko, the other of the obon odori.

And there’s one which consists of photos from all the bounce house birthday parties I’ve been to.

Some of those projects I don’t expect to be adding to. Others might get a photo here or there each summer but I’m reaching the point where I’ll want to replace existing photos rather than add to the project overall. In all cases though I expect I’ll be heading back to Magcloud to do some more small projects and see how they work together.

As with the Mother’s Day Pow Wow, we try to make it to at least one Obon festival (of the many in our area) each year. Tempura, shave ice, SPAM musubi and lot of dancing, happi, and yukatas.

Oh, and Taiko too.